The Walking Dead Sucks and the Internet Broke TV 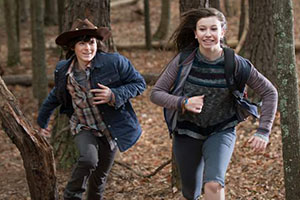 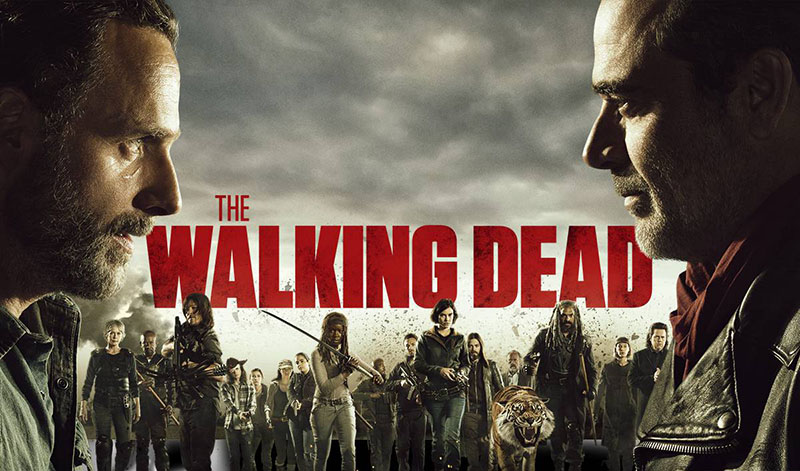 OK maybe not the Internet itself, but sort of.  The whole concept of getting things when you want them, like with On Demand and dumping all episodes at once etc. seems to have made a few shows important and the rest sort of…gone.  Other than whatever big show is on one of the pay channels (Westworld, Game of Thrones, Twin Peaks), The Walking Dead seems to be the only thing on anymore that people have to actually watch when it originally airs.

Doesn’t seem like that long ago when you had to watch whatever it was when it originally aired if you really cared about it.  Even if you didn’t care that much, it seemed like I was always in front of the TV when certain things came on.  Trading Spaces?  Really?  I mean sure that show is coming back next year but no joke I watched it WHEN IT CAME ON!  And that motorcycle building show with the arguing family.  And LOST.  And Buffy.  I watched all sorts of crap. 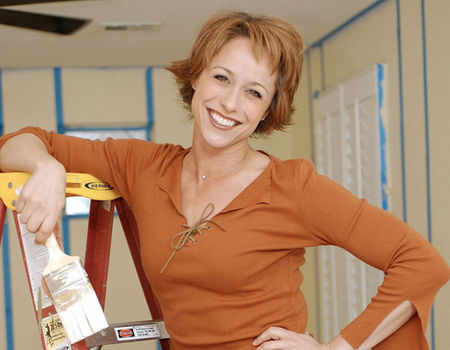 Awww, Paige is so cute.

But now?  The only thing I remember to watch is The Walking Dead and it absolutely sucks.  I tried to make sure I watched AHS so it didn’t get spoiled but nobody cared so I stopped worrying about it.  I forgot to watch how The Strain ended and I don’t even know how I can, now.  But boy howdy I spent 10 hours watching Stranger Things season 2!

So why is it that I cannot be bothered to be sitting in front of the TV unless it is lame Rick and his dumb war that sucks?  This is a column about how Walking Dead sucks now, right?  Right!  So here is why I am not a fan this season.  Obviously spoilers:

Seriously, is it?  Because I am not sure I can sit through another chopped up season where they think they are safe but then there is another villain and they have to fight and blah de blah blah.  I want the army to fly in with some helicopters and bring them all to someplace where it snows so they can do something different for a change.

I keep watching it because I keep watching it.  I am not even sure what it is I want to see in this season anymore.  I don’t even think I care about any of the characters anymore.  And I am mad that I still watch it every Sunday.  THAT should be a show that gets binged.  If it wasn’t so agonizingly slow with their mid season finale’s and taking three seasons to tell one season’s worth of story and no I don’t care about the comics or the GoT books and omg I feel like such an old crapper right now but enough is enough!

Bring me back Westworld and remind me that Gold Rush is on Friday nights and I will think about whether we binge watch mediocre shows because we can get them out of the way.  Maybe the waiting IS the hardest part?  But honestly I didn’t used to get mad about TV.  What happened?