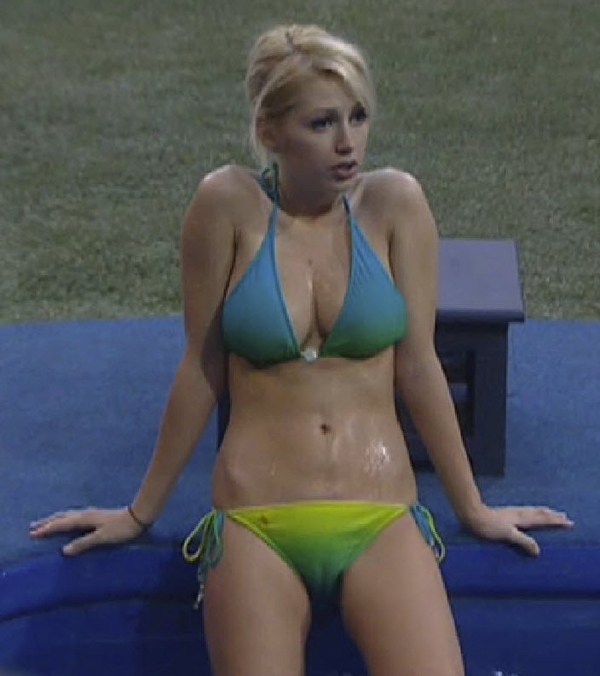 She’s a coach. And her team won. Deal with it.

So I found out earlier today that “Big Brother”, the most ridiculous show on television, was starting and my excitement knows no bounds.  I even made a thread on G+ about it.  Apparently some people don’t appreciate the special treat that is “Big Brother” and I just feel badly for them.  Especially since being snobby about TV via the Internet is like being snobby about fast food while having lunch at T.G.I. Fridays.

Anyway, if you have never seen the show it doesn’t matter because while they always keep the basic premise (whoever is the one person not voted out of the house wins $500k) they mess with the rest of things every single year.  One year they bring back old players, another year they kick people out then let them back in.  One year, I swear to god, every single contestant was given a fleshlight and a machete and they were supposed to use both at least once on every other house guest so they could win a Jet Ski.

If you want to know why No-neck Britney up there is in the banner and being called a “coach” you will find out after the jump.  If you don’t then have fun admiring your fancy sculptures, Mister ART!

The “twist” this year is that they only had 12 players and they brought back four past players as “Coaches”.  Each coach picked three players and whichever person wins the actual game, their coach will win $100k.  But in order to make sure every knew how “cut throat” the game is, they had a challenge and made the losing team’s coach cut one of his own players.  Send them home.  ON THE FIRST NIGHT!

And in typical Big Brother fashion, while all they ever do is yap about how the game is so “cerebral” the first challenge was 100% physical and the team of all girls lost and the one who got cut was the only one on the team who wasn’t hot.  Which is fine with me.  If I want to watch regular looking people be clever and interesting I will just walk around my job or neighborhood.  Who needs TV for that?  Do they have shows called: “Aim for the Middle!” or “Just a Camera Pointed at the Food Court”?  They do not.  Nor should they.  And yes, I will write about this three times a week (which is when it is on).  It’s summer.  Lighten up and get ready for my hot white bullets of EPISODE FACTS!  These will of course assume you have watched the show.  If you haven’t it will be totes intriguing.

And now – the pretty dude! 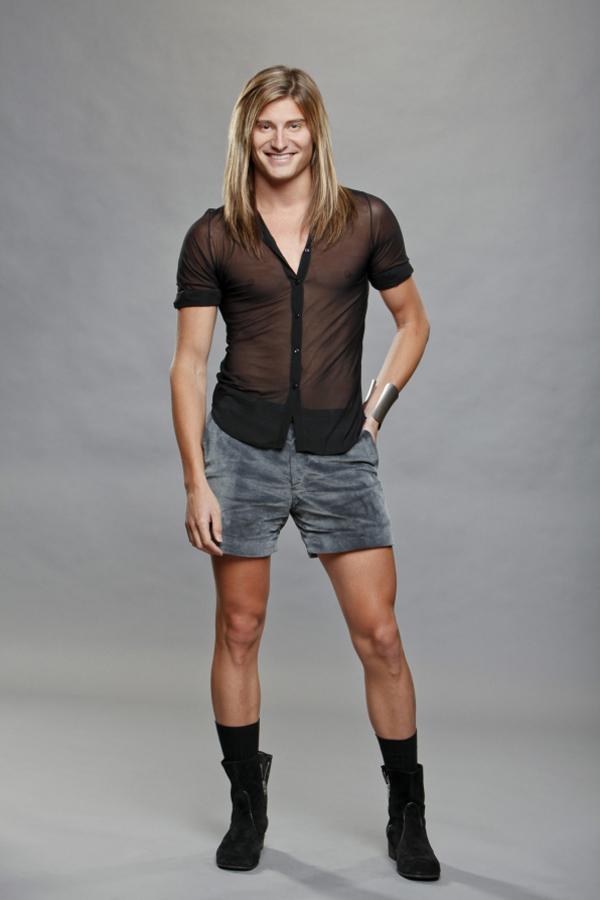