If you were fortunate enough to grow up in the 1980’s, you know how completely awesome the cartoon icons of your childhood were.  Saturday mornings were spent in a Sugar Smacks-fueled haze of Ghostbusters, G.I. Joe, He-Man, and whatever the hell the Snorks were. Then 1987 arrived and brought us ten seasons of animated mutant turtles who used ninjutsu to fight crime and trans-dimensional aliens. Yes, everything was copacetic until 2007, when Michael Bay decided to rape all your nostalgia holes by making three and a half more Transformers movies than anyone ever asked for, inflicting Shia LaBeouf on the world and paving the way for his latest live action(ish) abomination.

But then again, Megan Fox is playing April O’Neil. 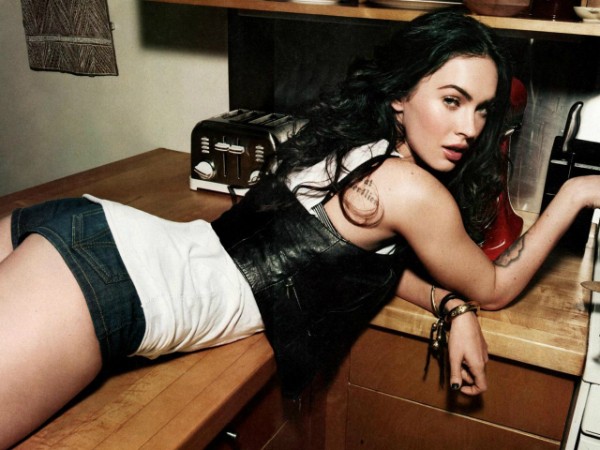