Well My Monday Nights Are Now Spoken For

I’m not going to say much about Sleepy Hollow this week because it was solid but unremarkable.  Throwing in the Ben Franklin air bath thing was cute, but the rest of it just got us out of the cliffhangers from the year before.  Which, not for nothing, I don’t even think they talked about?  I can’t spend all summer remembering why Abbie was in purgatory etc. etc.  How about a “previously on”?

Anyway it was good because it is a good show and I promise to spend more time on it next week but I can’t waste a bunch of time right now because GOTHAM! 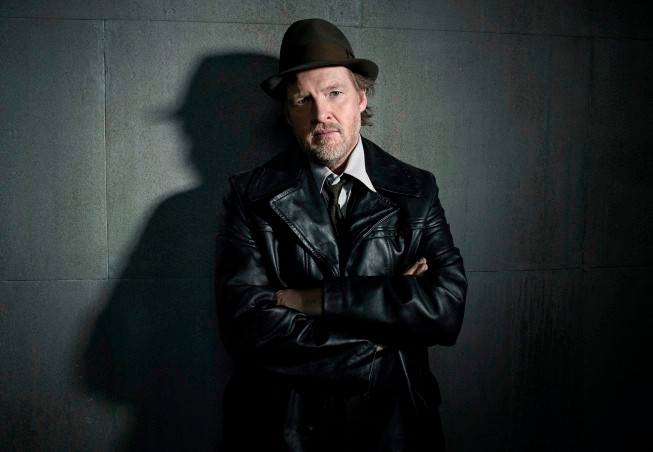 This will be the one new show I watch this year.  I sort of have a quota of shows and if one gets booted (eff you, Mythbusters) I need to replace it and this is the show to do it.  Here are a few of my thoughts and some questions that I hope you will discuss with me because I am a nerd and don’t want to just talk to my stuffed animals.

I am assuming they will use the X-Files plan and mix one off eppys with mythology ones.  But their one offs can’t be with the baby versions of all the Rogue’s Gallery.  Why not explore why everyone in the damn town decided at some point to wear goofy costumes in order to commit crimes.  Maybe there was one bad guy who dressed super regular (but dapper) an just got a nick name like: Dapper Dan or something.  I don’t know.  I just don’t want everything to turn into a damn costume party right away. 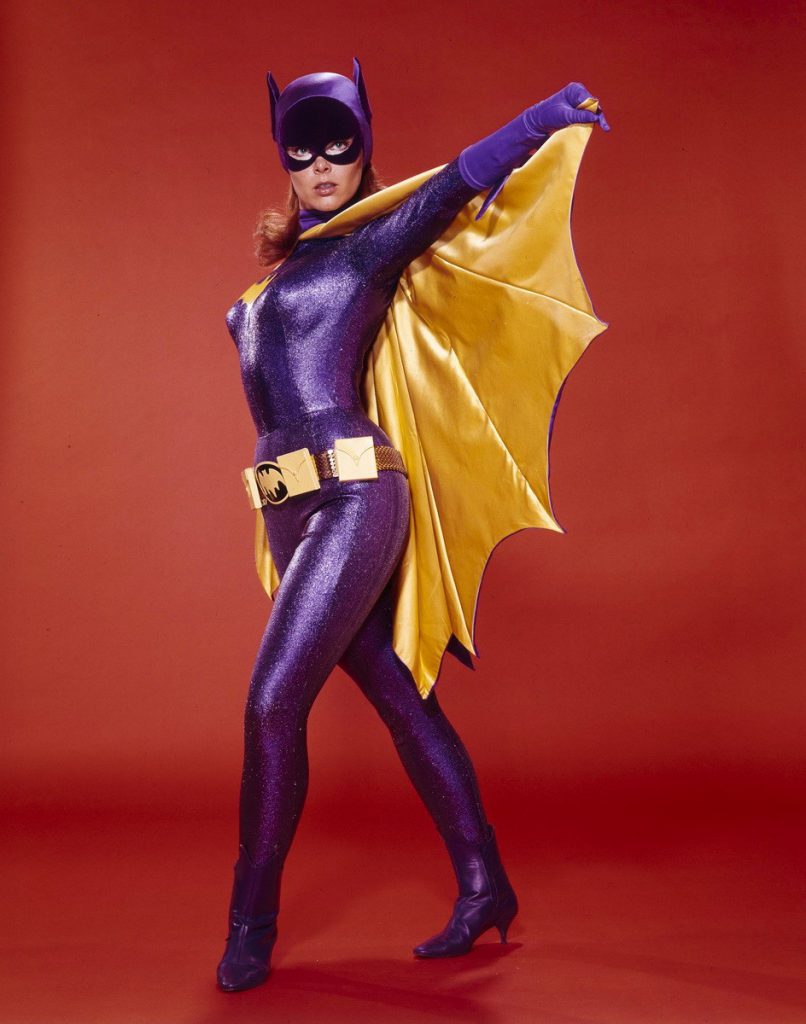 BONUS BARBARA GORDON PIC! And go check out her site at http://www.yvonnecraig.com/

Speaking of that, the way they gave Penguin his Penguin walk was pretty sweet (damn you,m Fish!).  All he has to do now is shrink like a foot and get addicted to Krispy Kreme and we have ourselves a villain!

My Mondays are covered now.  Between Ichabod and Bullock I am overdosed on cool.  And Abbie is just awesome on Sleepy Hollow.  Maybe I need to make a graph of who is the most awesome each week.  Yessss.  That’s what I’ll do.

Filed under: Gotham, Sleepy Hollow, What I Watch