Well none of these things seem very good…. 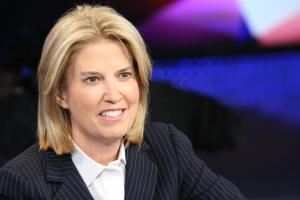 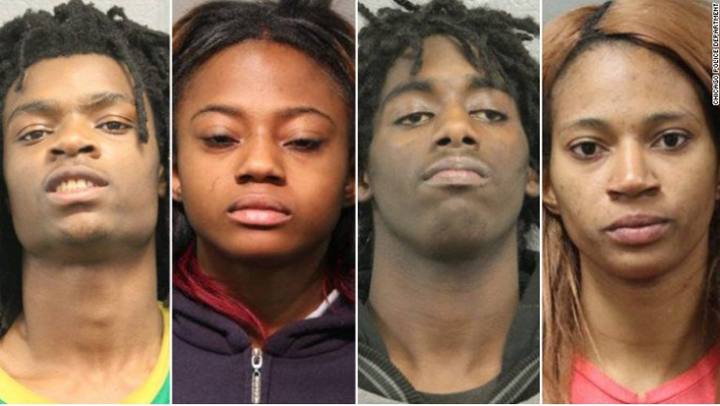 So like a dummy I went to Twitter and Imgur today (I also went to Politico but they pay people to do journalism which is not nearly as fun as dopes on Twitter and Imgur) and I found out a few things.  Exactly none of them were good.  The list in no particular order

So since almost all the news was bad, I guess I can tell you that we are revving up Strangeful Things again with a new look and new episodes!  Oh and here’s a pic of Charlotte McKinney because Charlotte McKinney!  Have a great day! 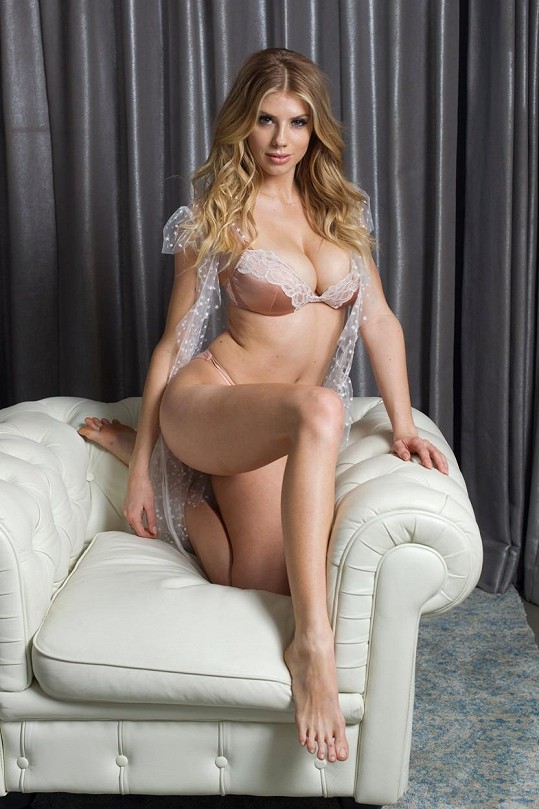