So I went Home over the Holidays 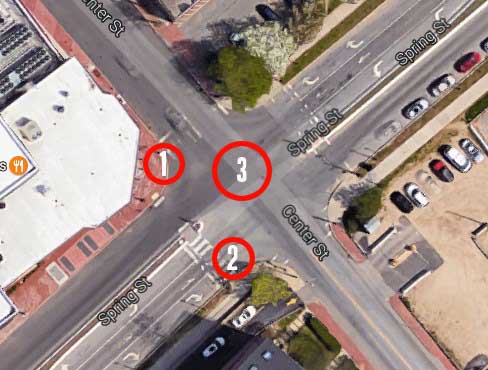 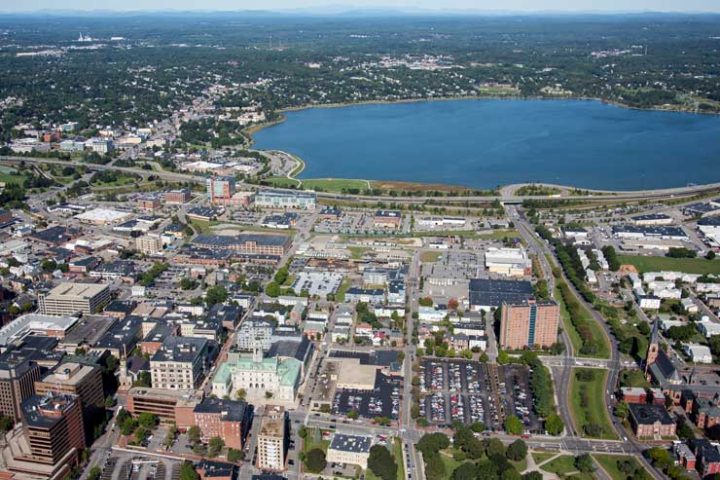 So the past year has been rough on everyone, and I personally lost my mom and Sangfroid and my closest college friend lost his dad.  But when I went home to Charlotte the week before Christmas I thought I was out of the woods.  I was wrong.  When I was growing up in Portland, I spent as much time at my best friend M’s (I will use initials because you are all creepers) house as I did my own.  More, probably.  For a few reasons, it was a good place for me to be sometimes.  And on Christmas Eve, his brother died.  Christmas morning, his dad died.

So I know that everyone was thinking about what a tragedy it was regarding Carrie Fisher and Debbie Reynolds, and it was.  But it happened to my friend (and me) first.  So after getting bad weather and missed connections I eventually got home to Maine.  Stayed with my brother.  And even though we all promised when my mother died that we would get together BEFORE someone else died, there we were again.  Wakes, funerals, receptions.  But my friend’s dad had had a good run (his brother is a saint and what happened to him was so unfair I can’t think about it) so while everyone was sad, I think everyone was also a bit lifted up because we got to celebrate his life.  You know?

So I was with my friends for a long time and when you are with your oldest friends and there is beer and anyone might bust out crying at any moment, the best thing to do is tell old stories until you laugh so hard that noise doesn’t come out anymore.  Here are some things that I said or heard:

That’s all I can think of off the top of my head that can make any semblance of sense.  There are a million more and I swear I need to get back again before someone else dies. My god I love those people.