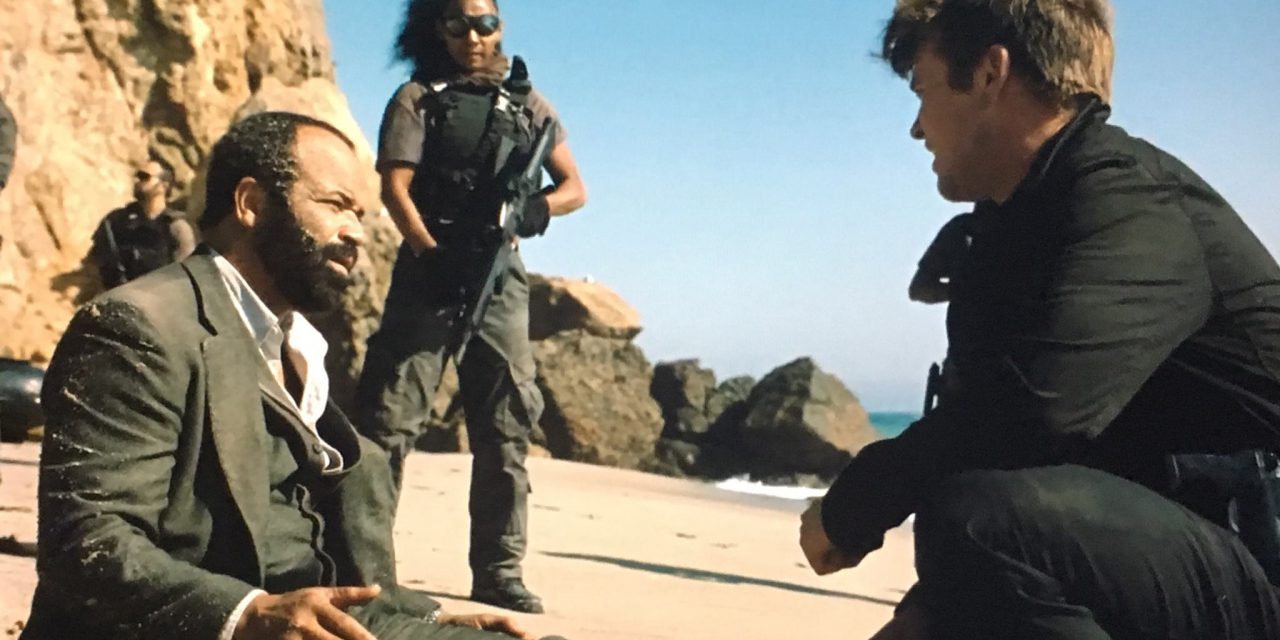 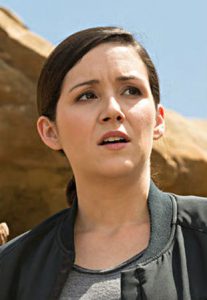 Elsie is my favorite character.

Spoilers for everything in Season Two of Westworld through episode nine.

This season went by pretty quick, right?  Seems like just yesterday people were complaining that they don’t understand why even in a new season they continue telling the story out of order instead of in a row.  I fail to see the way that has helped in this instance, other than making is wonder why something happened only to figure out later and have it be sort of what we figured.  The timeline thing helped in season one, but this year it seems like more of a gimmick.  And tbh I am concerned that they are more gimmick than wrestler.

If you don’t get what that means, compare The Rock, who was a wrestler who had a gimmick, with say….Doink the Clown, who was a gimmick without really being much of a wrestler.  The fact that he was dressed up as a clown was enough.  And I am sorry, that is not good enough for me and the show has not showed me anything that has made the time jump good for anything but semi-regular “fill in the blanks” moments.  And that storytelling technique feels to me like it should be used sparingly. 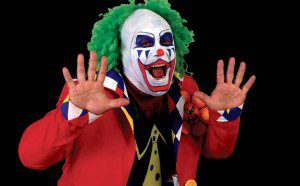 Take the big reveal for the season: how did the hosts drown in the valley?  That seems to be the main machination of the season.  Sure we know that the Man in Black wanted to wreck the place where the robot human brains were being kept (it was the valley through most of the season but now we know it was called The Forge).  Dolores says she is going to use it against the humans.  But what do we know?

We saw in episode one that at the very end of the season’s time arc (ugh) that all the hosts were in the flooded valley and 1/3 of them were new with no previous brain implants.  Brand new bodies!

The Forge is very important to the Man in Black 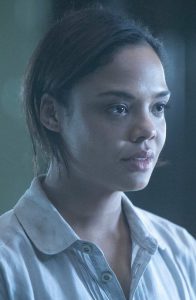 He invented it, and for some reason how he hates it.  More on that later.

The Forge is not as important as Abernathy’s Brain Nut?

Seems like the board has been worried about whatever was in Abernathy’s head WAY more than anything the Man in Black had cooking.  So I don’t even know if they are trying to care about it.  Which is one of my big questions (see below).

Things are gonna come to a head between…..someone and someone?

Man in Black and Ford?  Dolores and Bernard?  Maeve and…I don’t know…Charlotte?  It is very unclear and that is bugging me a lot.  Good drama in many instances shows you characters whose actions and experiences can be seen as either good or bad, and in that respect the show is SPOT ON.  Dolores is a great example.  So is Ford.  There are very few people who can unequivocally be called good or evil.  If you disagree let me know in the comments.

Suffice to say that there will be one or more face-offs in the finale, and honestly I don’t have a clue who will be involved.

OK so here is where I am at with things.  And all my questions revolve around PLOT and MOTIVATION.  I say it that way because things like finding out Bernard was a host was a cool twist, but in the end, he still said and did the things he said and did throughout the season.  There was no specific event I can remember that was different in hindsight once we knew.  That’s gimmick.  It’s not really PLOT because Bernard is still walking around doing stuff and it is not MOTIVATION because he was still under Ford’s control.

No, the things I want to know all center around two things and they both involve the Man in Black.

Check out the scene where Ford and William meet last season when William is on his way to the Maze.

A few things jump out at me.  First, a little one: Ford shows Maeve-Level power when Teddy grabs the knife.  Of course it could be that all the hosts have “Protect Ford” code, but it still seems odd.  The second one is bigger and means way more in my theory. Ford tells William he would never get in the way of someone’s “journey of self-discovery”.  So remember that.

Lastly, the big one.  This conversation took place AFTER Ford gave William his guest profile at the party. AFTER the “deal” that they made. (Check out this amazing westworld timeline page)  And the deal is the biggest thing in my mind going into this finale.  Watch this:

Here’s what matters to me in these two scenes.

That, to me, is all that matters in season two.  Yeah Maeve has powers and Dolores is mean and Teddy never got to be awesome but it is all noise.  Why William changed his mind and what broke the deal is the meat on this confusing bone.

Oh, that and how come the cradle was a giant mountain, the forge is a giant underground complex, but the board is freaking out over an SSD the size of a frigging avacado pit?  HOW CAN THEY BE THE SAME THING?

OK so here is my theory because I needed to answer my own questions above since that is apparently required for watching this show.  Not for nothing, Forged in Fire, the show about making knives, just lets you watch it.  All you need to know is that if your welds don’t hold you will be in trouble.  But I digress.  And by the way, this is not a grand unification theory.  I don’t trust this to all fit together because shows don’t care about doing that.  Not like some fans want them to.  But before I start, let’s remember what the maze is.

Well, all those things make sense if William is a host.  Don’t close your browser!  Hear me out!

Now, am I leaving out perhaps millions of loose ends?  Yes.  But whatever.  I tied up the things I am most concerned about.  And my method of solving things is perfectly illustrated by Melio from the classic Midnight Madness where the clues were: a pic of a guy sitting down, a photo of a safety pin, a red rubber ball, and the letter “E”.  Melio solves it below.  Hope you enjoyed my post and I would be happy to discuss in the comments!  Happy Watching!