Westworld – So I’ve been Thinking *No Spoilers* 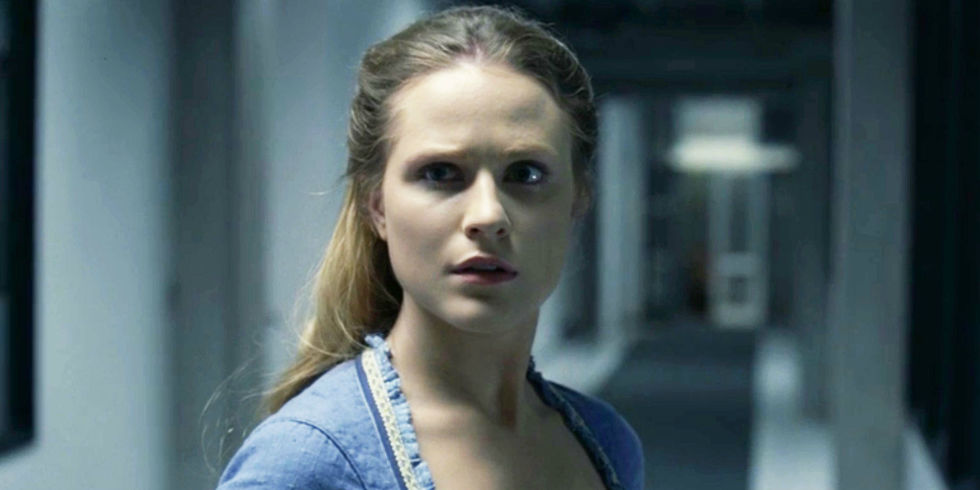 If you have not watched any of Season 2 there are Spoilers.  Otherwise you are fine as long as you saw Episode 3.

So after this week’s episode of Westworld it became painfully obvious to me that I don’t watch the show closely enough.  I was driving back from CLT yesterday and listened to some podcasts about old episodes and they were talking about things I didn’t even know happened.  All these theories:  Ford is Bernard?  Bernard is the Matrix?  Elsie is Charlotte?  Bernard is Teddy?  What?

So TV is homework now.

I got burned by “LOST” because I was told everything would matter and no it did not.  At all.  So why am I going to watch another show like there is going to be a test on it when I can just sort of pay half attention while I play Animation Throwdown and then listen to a bunch of Poindexters rehash it a couple days later while I ride to work?  Well the short answer is that I won’t.  But I’ll tell you what I will do.  I will think about what the other three parks are.  They told us there are six and we know about three.

So I am not intrigued by ANY of these choices.  So I have some ideas of my own.

These are my top ones but I encourage you all to offer your own.

Anyway what are your ideas and which of mine would you visit?