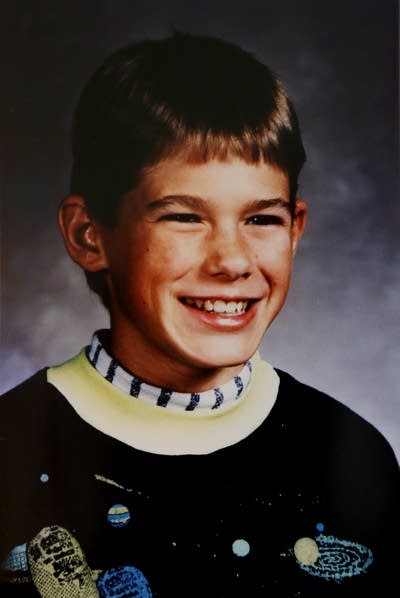 Jacob Wetterling. If you’re from Minnesota, you know this name. You know the Wetterling family. You felt the relief and pain when in 2016, the remains of 11-year-old Jacob Wetterling were finally found. And you are probably incensed today, after Stearns County Sheriff’s office released almost 50,000 pages of investigative files confirming what we already knew: this case was bumbled and botched in almost every way possible.

If you aren’t from Minnesota, here’s what happened. In 1989, Jacob Wetterling and two other boys were riding their bikes home from renting a video when they were stopped and accosted by a man, dressed in black wearing pantyhose over his face. The man held a gun to the boys, told them to lie in a ditch and asked them, one by one, their ages. Then he chooses Jacob, forces him into his vehicle and tells the other boys to run away into the woods. Jacob is sexually assaulted and murdered. The perpetrator was Danny Heinrich, but the public wouldn’t know of him until 27 years later.

The case had gone cold for decades due to the ineptitude of the Stearns County Sheriff’s Department which has held one of the lowest rates of major crime cleared cases (around 12%) in the nation. During a press conference yesterday, the new Stearns County sheriff, Donald Gudmundson, blasted former investigators, including the BCA and FBI, saying the investigation had gone “off the rails.” This is a major departure from the usual self-congratulatory rhetoric a department will preach to the public. Instead of “we did the best we could” or “we worked very hard,” the public was issued a damning statement from the current department’s leadership, “The right hand literally did not know what the left hand was doing” and that the criminal should have been caught years ago. 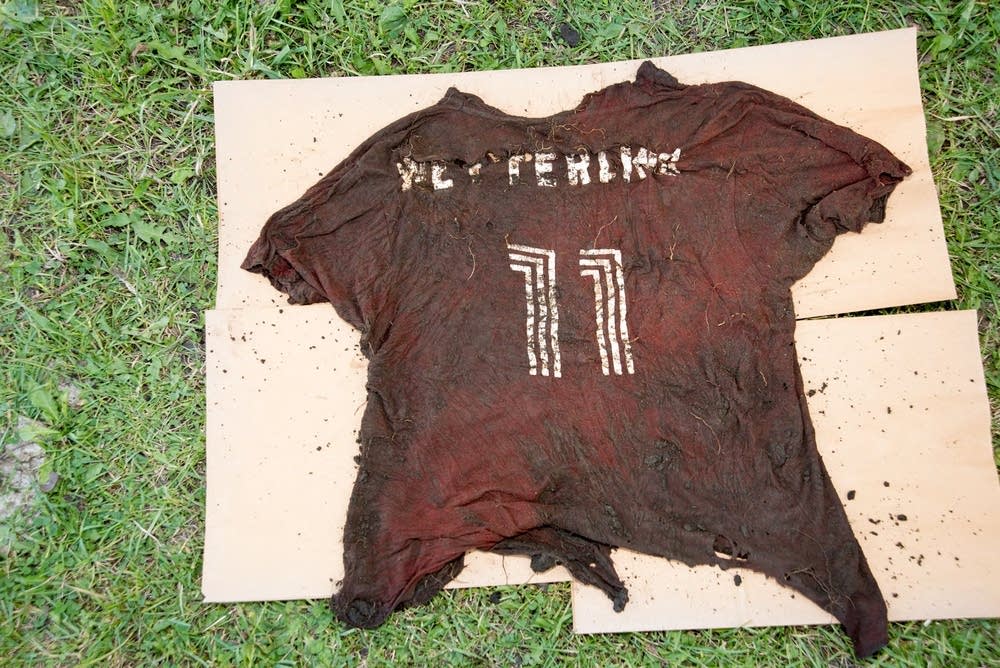 In 2015, Danny Heinrich confessed to the crimes against Jacob and a number of other related sexual assaults against young boys in and around Stearns County when his DNA was linked to the crimes. In 2016, after a plea deal, he led authorities to Jacob’s remains, which he had buried and then moved at least once.

Despite some obvious red flags, the case continued to grow colder and colder and mounting circumstantial evidence fell off the radar. The investigative task force was described as “lazy” and distracted by national leads rather than keeping the focus on the local community. The former sheriff had even hired psychics.

The files released to the public Thursday, along with a 135-page document detailing the Sheriff Gudmundson’s press release, clearly show a lack of experience and focus, an abundance of ineptitude, and a communication breakdown between agencies. 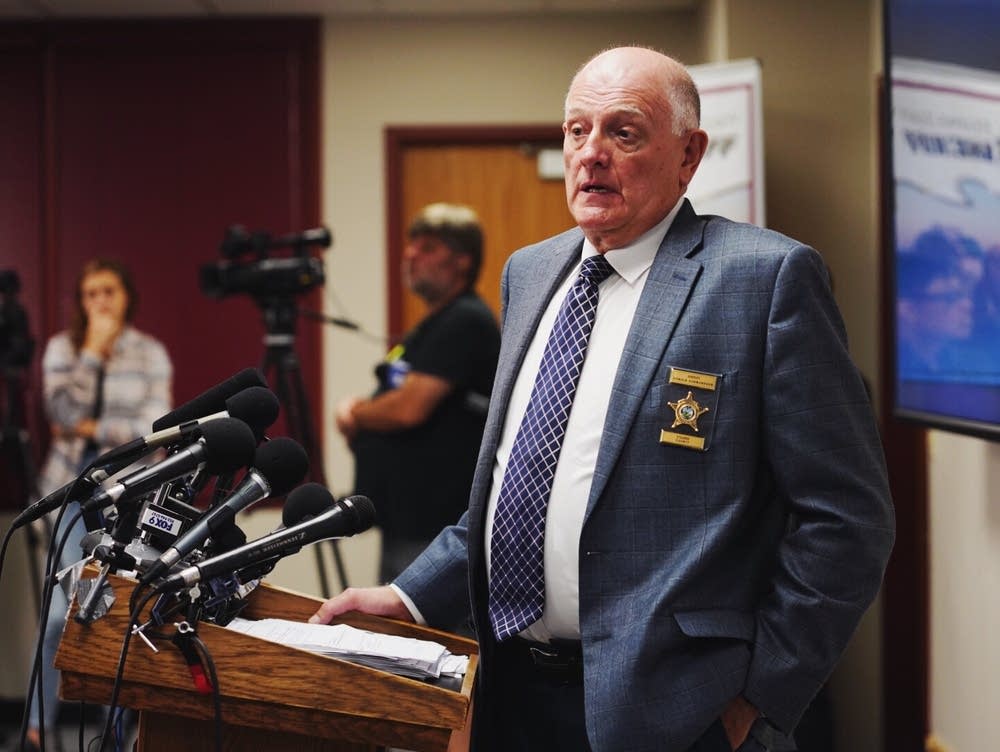 If you haven’t listened to APM’s In the Dark Season One podcast, binge this right away (update as of 9/21 here!) Then read Thursday’s presentation from the Stearns County Sheriff’s Department. The in-depth reporting from Madeleine Baran is a thorough and riveting real-life drama that will leave you intrigued, angry and questioning the actions of the former investigators whether you have Minnesota ties or not.

APM In the Dark Podcast, Season One