What is wrong with American Progressives? 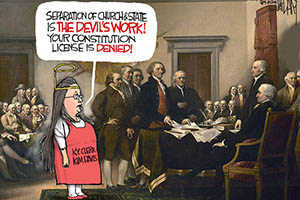 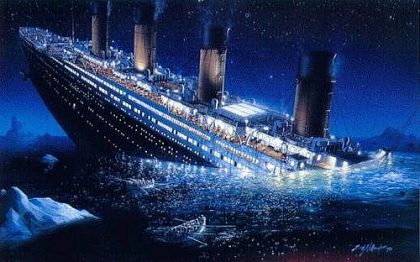 What happens when the Captain listens to the owner and steams at full speed through the ice field.

What is wrong with the Democrats? Or maybe not even the Titanic that party has become by refusing to acknowledge Hillary is the worst presidential candidate to hit the starting block since Micheal Dukakis got into a tank. What’s wrong with American Progressives and liberal lefties that they’re letting another conservative bullshit play like Kim Davis through? It’s time to stop being candy ass liberals and draw the line people. This should be a slam dunk for progressives and it’s being turned into another Hail Mary for conservatives. 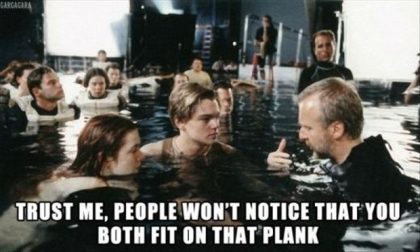 We all fit on the plank. Don’t let the rich girl shove you off.

After Obergefell came down, Kim Davis wasn’t the only clerk who objected to same-sex marriage. She was just the only one who refused either to perform her job, or quit it. In Texas, Rusk County Clerk Joyce Lewis-Kugle stepped down, as did the clerk in Live Oak County,Texas. Cleburn County, Arkansas, lost its clerk and in Decatur County, Tennessee, the entire staff quit.

I respect those ladies. It takes something special to stand up for what you believe in even if it is a warped version of Christianity. It’s America; you can be as stupid as you want to be. Kim Davis did something else. Why follow the rules when for some reason a clerk in a little town can assemble a legal team that can kick the ass of a federal judge?  Legal experts said all clerks are government employees tasked with executing the laws; Kim Davis has a legal team that said F*** YOU PANSIES!

In an instant replay of what’s been happening Kim Davis instructed the employees in her office to stop issuing marriage licenses. She maintained that any license issued from Rowan County would have her name on it so even if she didn’t personally issue it this would violate her religious beliefs. In August U.S. District Judge David Bunning ordered Davis to start issuing marriage licenses again. When Davis refused to comply she was held in contempt of court and was jailed.

Five of the six deputy clerks (The link is to #Sit Next To Kim Davis) stated under oath that they were willing to issue marriage licenses to all legally eligible couples. Like Hobby Lobby this is another case of everyone should have the same religion as the boss but hey look SQUIRRELL!

Avoiding the issue that her employees at odds with the religious beliefs of their boss the right wing legal team filed a status report saying that since marriage licenses are being issued to legally eligible clients Rowan County is fulfilling its obligation and therefore Kim Davis should be de-jugged.

Update: Conservative protesters demand traitorous Rowan County clerks be fired. Did you know the only clerk to support Davis was her son Nathan?

So basically because her clerks are doing their job Kim Davis walks out of jail to a forest of crosses and the complete mockery that almost everyone in social media was making of her has been trumped by the victory parade. WTF? Remember she got out because Five out of Six of her deputy clerks aren’t religious zealots. (The sixth is her son Nathan) This is where progressives are caught in the tank again with their pants down.  Nobody cares that there are pretty specific requirements placed on the Rowan County Clerk’s Office . She walked out of jail and the conservatives won. It doesn’t matter that the court is saying she’s still wrong. The American Right Wing has photos of a jailed Christian woman walking free. 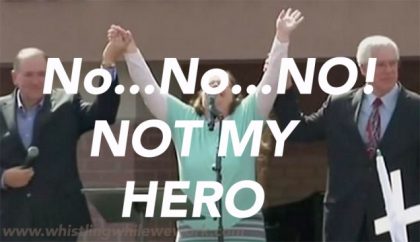 “Davis shall not interfere in any way, directly or indirectly, with the efforts of her deputy clerks to issue marriage licenses to all legally eligible couples,”  Judge Bunning actually wrote that in Bold Face

This is a political fight. One the progressives are losing just as badly as when Bush defeated Dukakis. It seems odd to me that on the ground floor progressives took their gloves off long ago to battle with the opposition yet nationally the response seems to be a dainty “Please be polite” while the organized, well-funded conservative effort bullies the system with outrage over “baking cakes” or “agreeing to the ACA is agreeing to abortion.” How many times can progressives be satisfied with legal victories while losing hearts and minds to a well-orchestrated propaganda campaign? 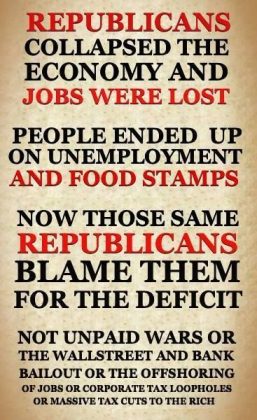