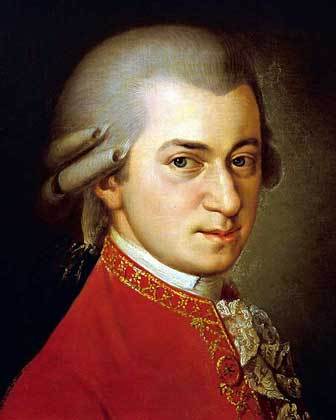 In news like, way too long in coming (over 200 years!), Wolfgang Amadeus Mozart is now announced to have died from a shotgun blast to the heart. Medically known as strep throat. I’m not a doctor, officially, so I might be a bit off on that.

Was the wunderkind composer poisoned by a jealous rival? Did he have an intestinal parasite from an undercooked pork chop? Could he have accidentally poisoned himself with mercury used to treat a bout of syphilis?

A report in Tuesday’s Annals of Internal Medicine suggests the exalted Austrian composer might have succumbed to something far more commonplace: a streptococcal infection — possibly strep throat — that led to kidney failure.

Man, glad it wasn’t the pork chop thing. That would be a shitty way to go. That poisoning himself after syphilis would have been a good time, though.