What the Hell Ever Happened to Matt LeBlanc? 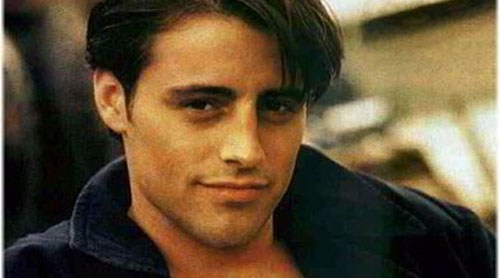 Imagine you’re one of the stars of one of the most popular sitcoms in recent memory. And after said show’s ten year run, you get your own SPINOFF. You’re living the Hollywood dream, right? Except the much talked about spinoff gets canceled in the fiery flames of critics panning and ratings failure. Welcome to Matt LeBlanc’s life. That was three years ago. So what the hell happened to him?
In my quest to unravel this mystery, I did what any good investigator would do. I checked out his Wikipedia page, which didn’t reveal much (although I did find out he is dating Andrea Anders – his former costar on Joey – and who is now playing Linda on one of my new favorite shows, Better off Ted). Next, I checked out his IMDB page, which revealed he hasn’t acted since in anything since 2006. Zip. Zilch. Nada. So what has he been doing for three and a half years? I delved a little deeper. I browsed his IMDB message board where it seemed like I’d finally get the answers I was looking for. According to several posters, he’s found a new career in producing and has formed a production company called Fort Hill Productions. Apparently he co-produced a made-for-tv movie in late 2006 named The Prince and is set to co-produce the James Wong directed movie, The Watch. So there you go, mystery solved. Who knows though, maybe he could do a few Lifetime movies, and parlay that into a giant comeback role. I’m rooting for him.