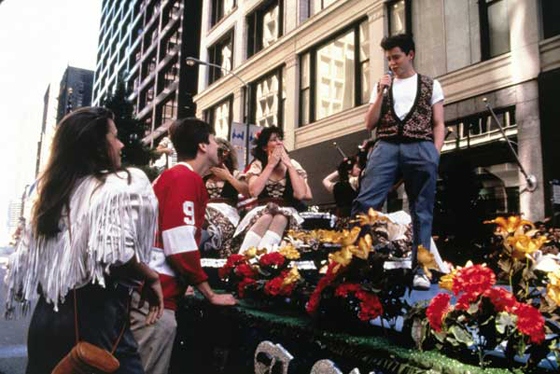 Who cares if it is only going to be a dumb commercial?  Maybe someone will think about doing a sequel anyway.  It’s not like ANYONE who was in that movie is doing anything.  Some of them probably don’t even know about the YouTube thing because they don’t have Internet.  Poor schlubs.  And it would write itself.  In fact, I might write it right now.  See you in a couple of hours.  How many pages is a movie?