What’s the Deal with Bundy? 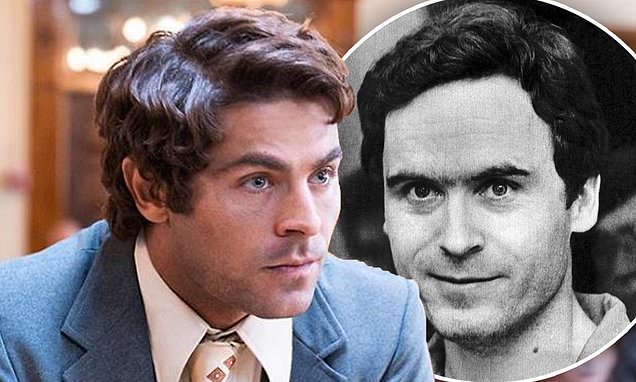 Earlier today I was catching up on my Twitter feed and I noticed a slight backlash regarding Ted Bundy. I thought to myself, “what’s the big deal?” Understandably, he robbed many young women of their life and their chance to be something. No one is arguing that point. But the reality is this – at the time, Bundy was a big deal. Not just because of his unspeakable crimes, but also because he was, no pun intended, a lady killer. He was charismatic, charming, handsome, and he had something that captured everyone’s attention.

Bundy fascinated the world. He managed to escape police custody – twice – and still be functional while he was committing crimes. He had a life – he had a girlfriend, a job, he was by all accounts a “normal guy”. In one interview a former colleague at a suicide prevention hotline described him as incredibly sweet and was truly taken aback when the real Bundy was outed. But the thing is, most people thought this. For crying out loud the man got married in the slammer and fathered a child with a woman that still maintains his innocence.

Most of the outrage has been centered around the Netflix documentary, “Conversations with a Killer, The Ted Bundy Tapes”, and the upcoming movie, “Extremely Wicked, Shockingly Evil and Vile” starring Zac Efron. It seems these two works have sparked a new interest in Bundy with the female population and people are NOT here for it. But going on facts alone we have to face it – Bundy was handsome. And that’s what doesn’t sit well with many folks. We paint a picture of a monster as just that – a monster. Not the good looking guy next door with the dreamy eyes.

This is not meant to take away from the fact that Bundy was an evil person. He was that and much more. He was smart and cunning and knew exactly (in some ways) how to get what he wanted. That type of person frightens people because he was hiding in plain sight. He committed horrific crimes that are not excusable by any means regardless of how devilishly handsome you may be. But I can’t help but wonder if the outrage is a bit misplaced. I watched the documentary and have all intentions of seeing the film. I’m always interested in perspectives and angles on notorious people like Bundy. I believe the intention is bring awareness to how easily it can be for a killer to also be your neighbor. Not just a “weird” person that sticks out like a sore thumb.