When was Colonel Potter a cop? 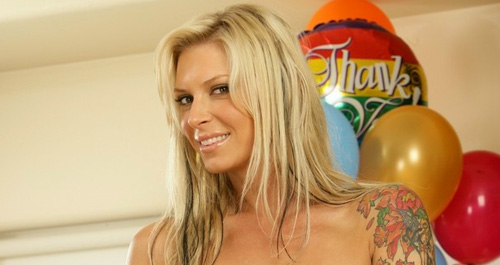 Brooke Banner has nothing to do with this post - nor does she need to.

So this clip is probably old now but whatever.  It is from Dragnet, which I am sure most of you have never watched.  They cut Obama into is and it is funny.  But the thing that really made is stand out for me was how much longer people could pay attention back in the olden times.  I mean – they just pointed the camera at the black haired guy and Colonel Potter and they just TALKED.  The camera didn’t shake.  The actors barely moved their arms.  Who sat there and watched it when it originally aired?  People today never follow through on