Where Should NASA Go? 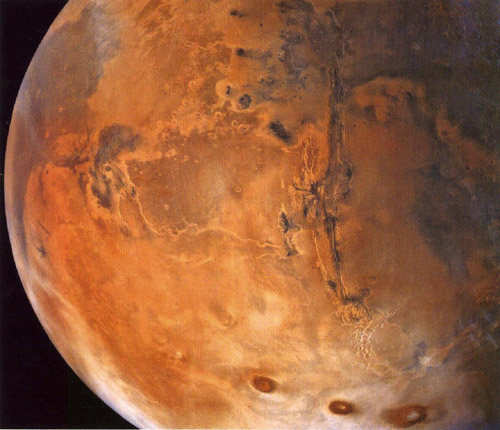 Houston, we have a problem. What should NASA do with itself some 40 years after its epic triumph of a moon landing? There was definite worry underlying the past week’s anniversary of the Apollo 11 mission, featuring graying astronauts, scratchy videos and where-were-you-when memories.

Uh, when is the last time we’ve been to Mars, bitches?

This article goes on to mention how it would be cool to go to Mars and all, but then a whole bunch of blah blah blah is NASA even going anywhere? Has NASA run its course? Maybe we save that conversation for the day after Will Smith actually knocks an alien the fuck out and drags him through the desert. Because, until then, we ain’t really breached the surface of NASA, have we?