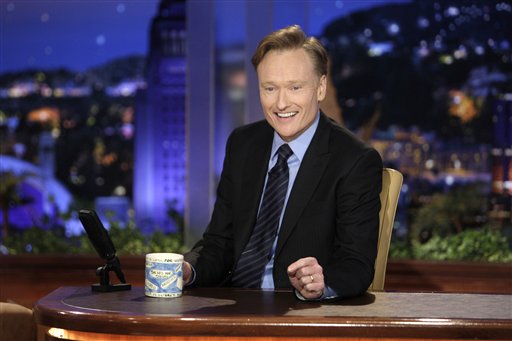 It’s been a week of Conan O’Brien on the Tonight Show. I’ve seen like five minutes, when he brought out the year 3000 bit (seemed the same as when he was on later!), so I won’t opine on his first week, but hey, the hope is someone else has seen Conan’s first week and wants to offer up a thought.

If I had to guess, I would have found it funnier than Leno. So, what do you think of Conan’s first Tonight Show week?