White Walkers and dwarfs, and ladles, oh my! Game of Thrones: Hardhome 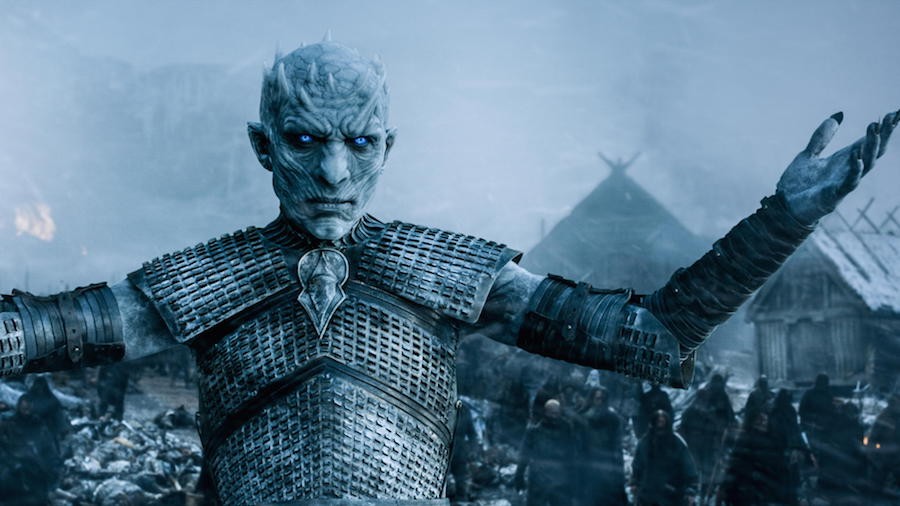 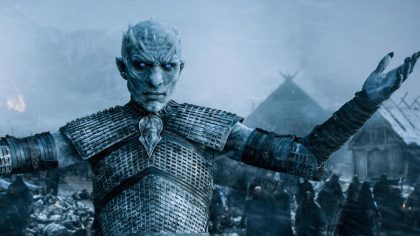 Hollywood has a simple rule: When all else fails go to the car chase. “Lions and Tigers, and bears, oh my!” In the case of Game of Thrones it’s, “White Walkers and dwarfs, and ladles, oh my!” Why did I ever bother learning how to read?

Black Sansa is being pretty bitchy to Reek. She’d do everything Ramsay would and more for what Theon did to her brothers. Way to go Black Sansa. Verbal and emotional abuse is just what’s needed to torture the information you want out of a victim. Bran and Rickon are still alive? Hardly anyone in the books cared and most of the viewers don’t even remember who they are.

We’re not sure what Ramsay is up to. All he needs is twenty good men. History has been littered with total psychotic leaders like Ramsay. They just had historians write good things about them after they’d done winning. Nobody cared about what women did so Black Sansa can do whatever the hell she feels like.

Meanwhile in the video game pilot known as Braavos…  Arya is given a quest by the NPC to kill a man who refuses to pay a widow and her children their due. At the moment Holy Master Assassin is still a class that is stuck in Beta Testing but the hemorrhage build is going to be a powerful force in PVP once the new XPAC comes out and Westeros is available to play. 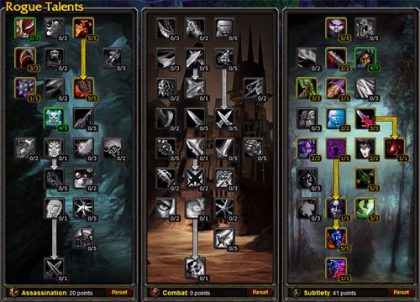 For all the bitching about deviations from the books I like that they put Tyrion and Dany together. Tyrion seems to be able to talk sense to the great and terrible Mother of Dragons. He even seems to be revitalized despite his experience being discarded after saving King’s Landing. There’s a very real possibility that the reason Tywin hated Tyrion so much is not because of his deformity but because Tyrion and Dany could be half siblings. If that’s true and Jon Snow is actually Rhaegar’s son then we have three dragon riders for three dragons.

They’ll need dragons because the White Walkers have finally arrived with their king who was probably a Lord Commander of the Nights Watch before everything went cold. Let’s just call him Arthas for now. Only steal from other successful projects is the second rule of Hollywood. Jon arrives just in time to save the wildlings from the entire CGI budget of Season Five. Dogs bark, snow falls, the gates are closed…

Valyrian Steel is George Martin going off the deep end into Fantasy Novel territory. Forged in dragon fire they never lose their edge and as we see in this episode Valyrian Steel is an unpleasant surprise for White Walkers. High Fantasy is what Game of Thrones is supposed to be all about; Dragons, Dire Wolves, White Walkers, Valyrian Steel. If you fell in love with the almost historical novel of the events before the Battle of Kings Landing you might not like the new magical Game of Thrones.  I’m starting to lean that way but it was still pretty dam impressive when the Night’s King lifted up his arms and resurrected a whole battlefield of fresh recruits.