Who the Fuck is Jeff Dunham? 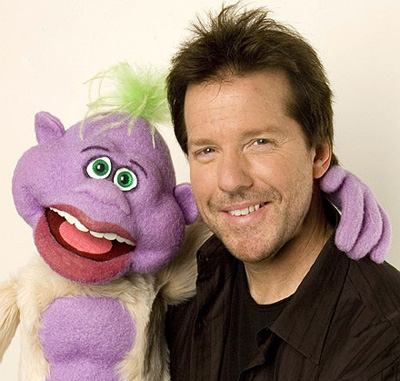 I was checking out this list of top paid comedians and two of the names in the top three, I obviously knew. Jerry Seinfeld and Chris Rock. They aren’t really doing anything, though, are they? But number three? Never heard of Jeff Dunham.  He’s a ventriloquist and a Youtube sensation, according to this article.

I don’t know what this says about me, that I wouldn’t know of the number three comedian. I mean, I tend to like comedy. Hell, I’ve watched more of Last Comic Standing than a human should. I think my psyche could have handled it more if one of the Blue Collar Comedy bums was on this list.