Who the fuck is still buying Beatles albums? 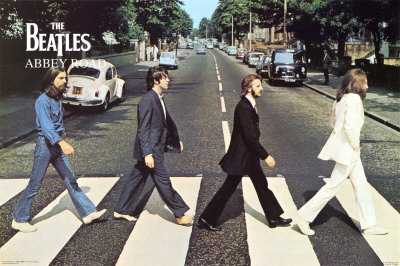 I don’t often write about music here, because if I did it would be irrelevant, out of date stuff like, “i really like what gin blossoms are doing with this hey jealousy” or “I really can’t believe Toto didn’t kick more ass after Africa.” Out of my element. To say the least. However, this I don’t understand.

Eminem, who was born 2-1/2 years after the Beatles broke up, is the only artist who has sold more albums in this decade than the fabled foursome.

If you told me the Beatles sold a ton of albums because folks were shoppin’ all their CDs because their record players were just something their kids could get five bucks for at a garage sale, I’d buy it. In 1992.

Also, this article states that Nelly sold more albums this decade than Jay-Z. What the fuck is wrong with people who buy music?