Whodunnit Episode Eight – It's So Obvious 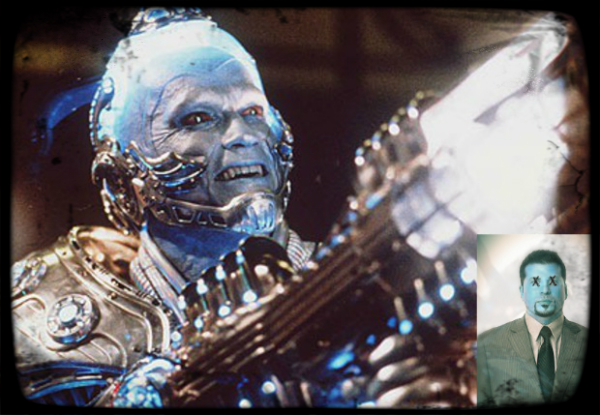 Kids, Acadia is out of the office this week, so he asked if I could recap tonight’s episode of Whodunnit. I can’t say I’ve ever watched the show (or, um, read the previous recaps), but I  was generous enough to volunteer anyway.  Since I don’t actually know what’s going on, I went ahead and live blogged the whole show so you could  get the full viewing experience. You’re welcome.

So. There you have it. Acadia will be back to recap the exciting events of next week’s finale, which I can only hope and pray will go something like this: