Cris and Geno “examine” the mountain lion. It was asleep at the time. Not fake. Asleep.

This was the first week that I was genuinely baffled by the murder.  I didn’t really think that the lion did it, but I had no idea what DID happen until they did all the clues and whatever.  So I guess one could say the show is actually doing what it is supposed to be doing.  It kept me guessing.  And considering the way things panned out, now I am more convinced that I am going to ride the Geno train all the way to the end as he is definitely not the killer (and I am pretty sure I know who is).  Here’s the segment of the recap I like to call the BITTLES BREAKDOWN:

Oh, but before I give you my theory – here is a Horse Head Harlem Shake.  Since the murder was all horsey this week. 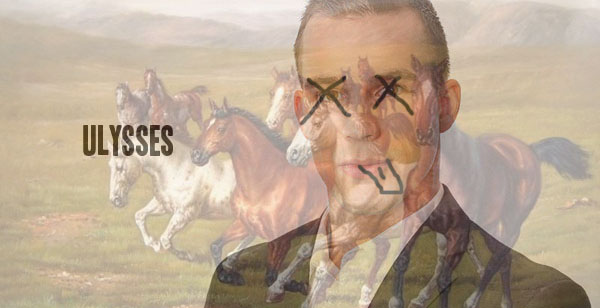 I think Kam is the killer.  His heart attack theory was so dumb that I think he is just throwing suspicion off of himself.  Other people seem to think the same thing which means they are copying me.  But if it isn’t Kam I assume it is Giles because he can just go get guns and Van Pelt outfits so he is really the only one with the ability to cook all of this up.

Or I am totally wrong.  But whatevs.  It is still fun.  And Ulysses wore flip flops the entire episode so I didn’t like him anyway.