The principle of Chekhov’s Gun is this:

“If you say in the first chapter that there is a rifle hanging on the wall, in the second or third chapter it absolutely must go off. If it’s not going to be fired, it shouldn’t be hanging there.” — Anton Chekhov (From S. Shchukin, Memoirs. 1911.)

I bring this up because last week I cleverly mentioned this:

Oh, and there were some clues during the limbo game I think.  Giles asked Geno to hold his coat.  Then Geno made a big deal about giving it back to him.

Well as it turns out that WAS a clue.  And while I ate a whole box of pizza rolls (in memory of Geno) I watched Melina become totally alone, Kam OR Lindsey continually be the smartest person in the game  and then realize that while the show is silly it is not stupid.  Allow me to explain in the BITTLES BREAKDOWN

I don’t think I need to tell you that Ronnie was the one who got killed.  They had a “spa day” and he was in a hot tub and blew up and landed in the swimming pool.  In reality his death sort of looked fun.  If were going to make a “Whodunnit?” theme park the “RIP’n Ronnie” would be the most popular one.  Geno’s ride would not be very fun at all.  Getting shot (even if it had been by a monkey) and getting a chandelier dropped on you is hard to make fun.

Oh, and I can’t make a pic of Ronnie blowing into another pool so I am just going to post all the pics of the people that are left! 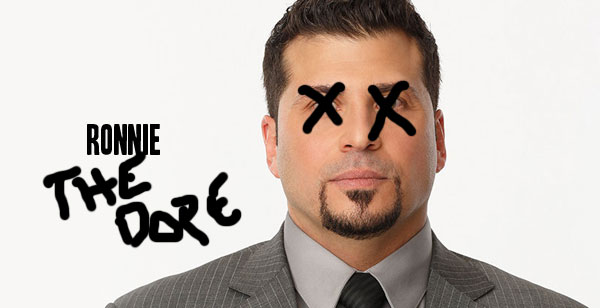 Out of these four people, one will win and one is the killer.  PLACE YA BETS! 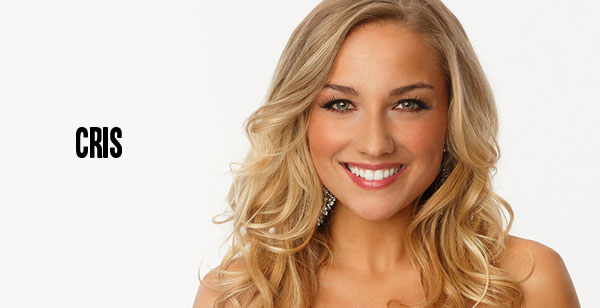 She takes her shoes off when they need to run around to solve the puzzle. That is probably not a clue. 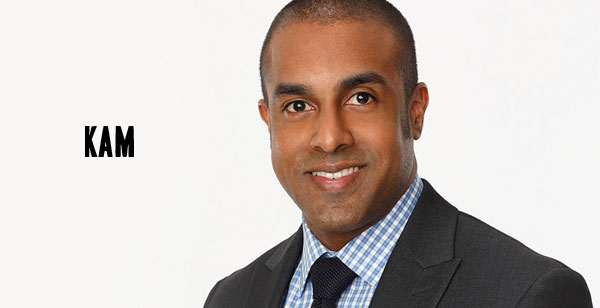 He’s a lawyer and runs his team with an iron fist. And his team wins a lot. So I am thinking he might be the killer. Anyone who can keep the dummies in this place together must have secret info. 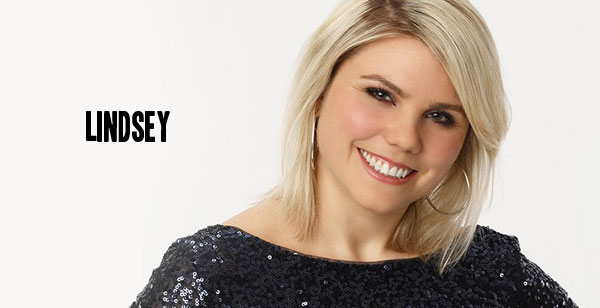 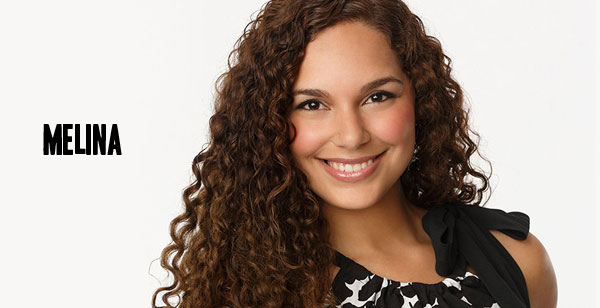 I am rooting for her now. Have been since last week. I don’t think she has a prayer now unless she solves the puzzle next week. Sigh. I miss Geno.