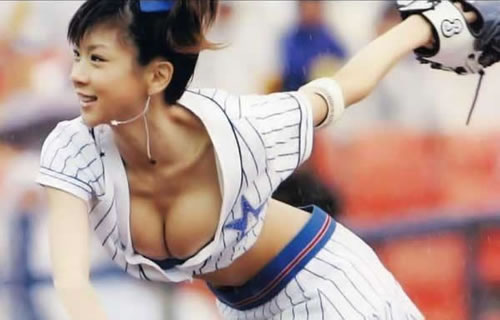 It’s time for baseball again. I want to make sure that all of you understand its awesomeness.  So here are some points for you to recite to people and, if they ask you to prove it, just tell them they must hate America.

Remember:  if you don’t like baseball*, you hate America.  And you will always be alone.

*not understanding it is not the same as hating it – you can learn to love it.