Why Filmmakers Struggle So Much 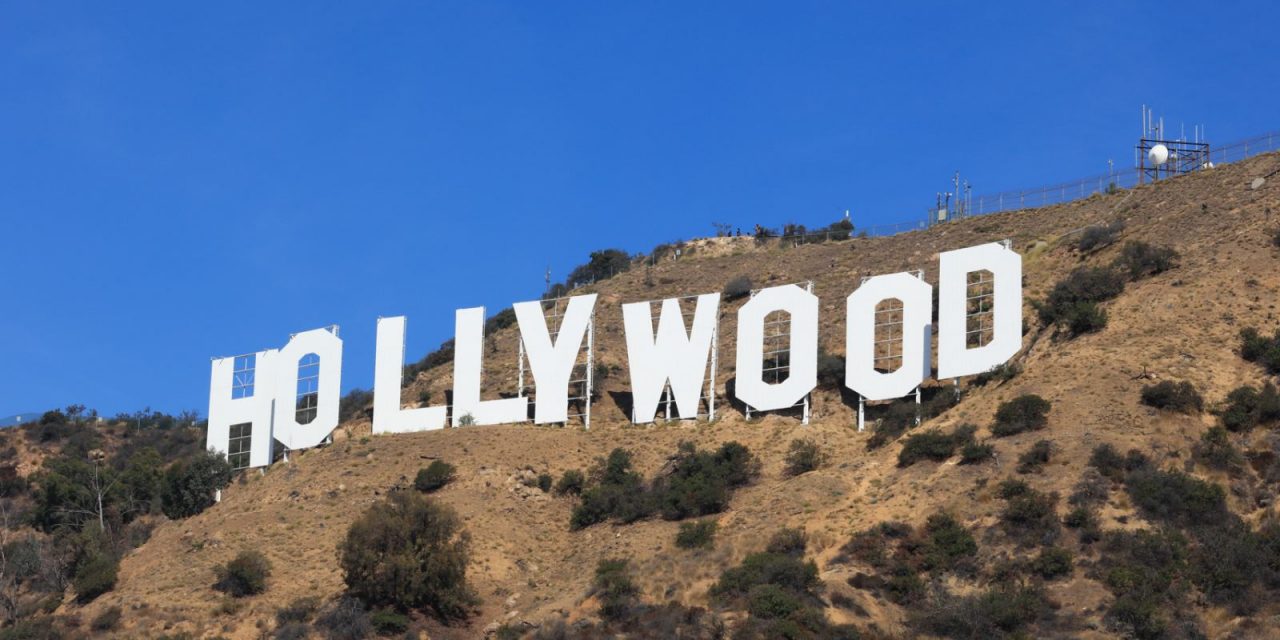 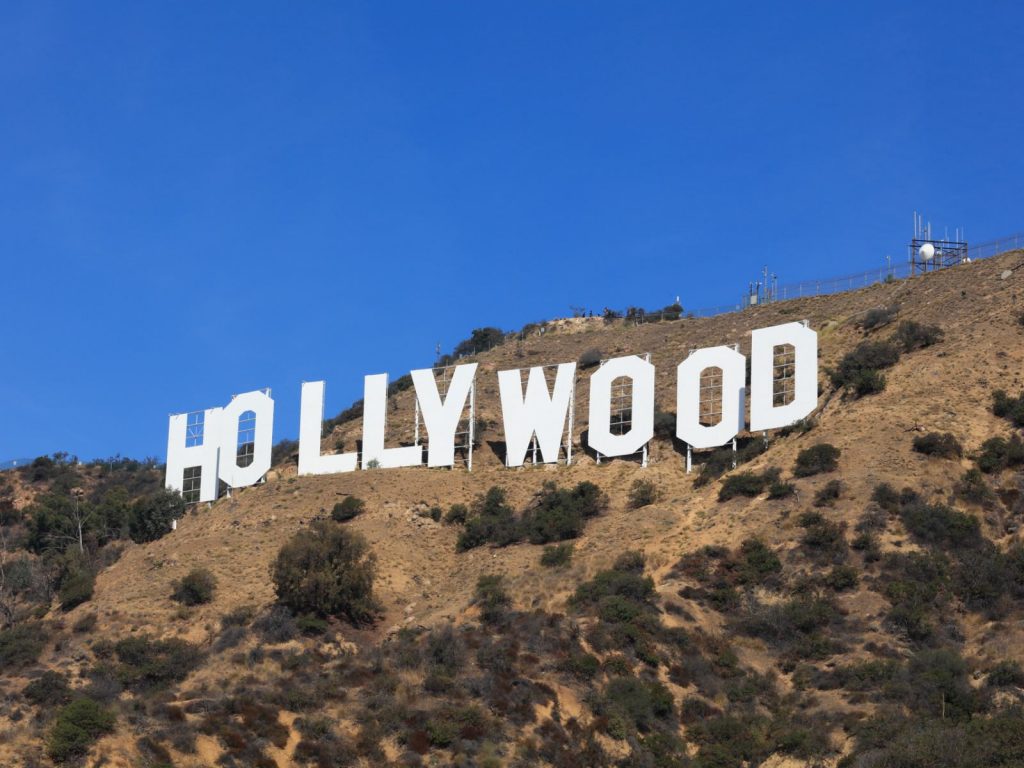 Movies are massively popular, and people enjoy them immensely. But, sometimes, a good film is going to lack funding. And some generic scenarios with bland characters will get millions of dollars. Usually, in these modern times, only crappy movies are presented in Hollywood. And, you get the same fifteen actors acting in these movies. If you’re interested in why that is happening, stick around and read this full article. You’ll gain some insight into how things work here, and what we think could fix the movie industry that is currently so broken.

You see, Hollywood is the most popular place where all the actors reside, and where tons of movies are made. And that’s understandable since it’s such a massive community of different celebrities that are talented. We’re not going to lie, mainstream actors are mostly full of talent, and they have some great movies under their belts. But, how did all of that change? Well, since Hollywood has been developing since the early 1900s, it needed some quality actors, writers, and directors. Luckily, many people from all over the world tried their luck, and now they’re international stars. But, what happens when a place like that blossoms? Well, then you don’t need any new talented people anymore. And that’s precisely how we get the same fifteen actors appearing in movies over and over again. It would mainly be like playing five splendid online games all the time without checking anything else out! It just sucks. Well, that’s how it is, and the movie industry became a closed circle. There’s no space for more, new, and fresh artists anymore, and they are left on the outside, to fail inevitably. And that’s wrong. New generations bring new perspectives, and they could pretty much update the movie industry and make something original.

But, what happens then? Yes, that’s right. Someone gets an idea for a genius movie, brings in a script, and is rejected. Hollywood already knows what people like, and it’s going to give it to them. Nobody cares about trying something new anymore, which is heartbreaking. And in the chance that people agree to back the new movie up, it will receive limited funding. That’s because there’s no place for taking risks in the movie industry anymore. It’s easy to record like forty-six new superhero movies from a specific comic/movie company, then to make a place for new things. And it’s mostly like that with other films as well. Reboots and remakes are popular now. You take the old thing, you make it even crappier, and then you put it out. Even interesting snapchats are more original than that! It’s almost zero effort, but it guarantees that you’ll earn money since people are passionate about old franchises. Unfortunately, it leaves new screenwriters to rot, and brilliant young directors never get their chances. So, what can we do to fix it? Well, first of all, the audience should show that they’re sick of recycled garbage. If you stop paying for crappy movies, they’ll stop making them. And if you can, support the creators financially, since it gives them the freedom to create more fantastic stuff for you.