WHY IS THERE SO MUCH MICHAEL JACKSON IN THE NEWS?!?! 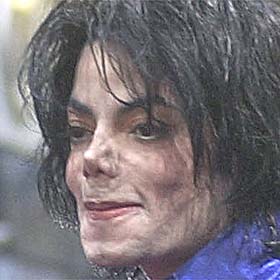 Because, they are arguing in Iowa about building a BUTTER sculpture for him.

I don’t know how you sculpt butter, I assume a lot like ice, but with more heart disease. So, basically, someone clearly got the idea to butter the man up and maybe get an appearance out of Al Sharpton or Magic Johnson at the state fair. Not likely, but maybe, the Reverend would grace the state with his presence just straight jaw jackin’ with the locals over how grand Michael looks as a butter sculpture.

Then, of course people realized that Michael Jackson was a weird dude and they weren’t so sure he should be met with the kind of adoration that would normally be reserved for, and I’m assuming here, Andy Williams.

So now we have a huge ordeal and the fair is just a mere 35 days away! Compromise and sculpt Michael out of corn on the cob.