Will Westworld save HBO after True Detective? 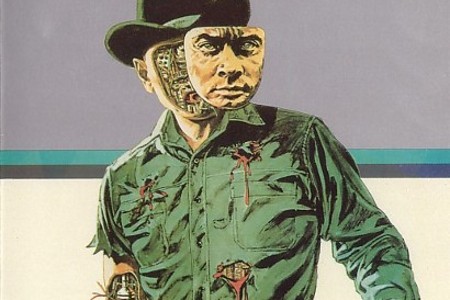 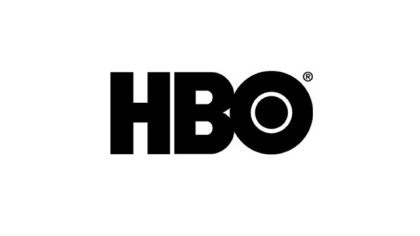 Was the second season of True Detective as bad as everyone seems to be saying it was? Season two of True Detective was a strange combination of slick overproduction and basic incompetence said Esquire. What we were shown was a series of poorly cobbled-together segments that seemed to always threaten the actors with punishment if they didn’t over-act 110%. Added Entertainment Tonight. Once the stink bombs start flying it’s hard to find critics and fans with something good to say. It seems to be especially true for high profile targets like HBO who have had a serious win streak with shows like “The Sopranos” and “Game of Thrones.” 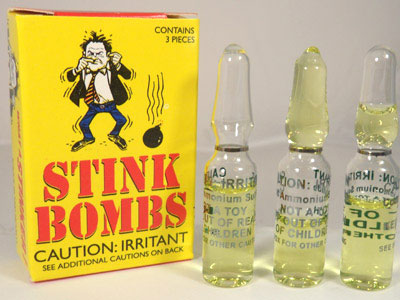 It wasn’t that bad. The critical response had me longing for the days of Gene Siskel and Roger Ebert. You might not have agreed with either of them but they always had their own perspective. Sometimes they even admitted they were wrong about an opinion. Try to find that in the current pack of lemmings rushing to outdo each other in the race over a credibility cliff.

So True Detective wasn’t the same weird acid trip that had viewers running off to buy The King in Yellow in a futile attempt to figure out was going on. When the smell from all the stink bombs thrown about season two clears more people are going to start admitting that it was a pretty good show that held their interest. It’s my opinion about the same time they’re going to start saying the later seasons of Game of Thrones just aren’t as good as touted so it will all even out.

Have you ever questioned the nature of reality? – Westworld teaser

Besides …Westworld! I can’t think of another TV show to excite my little geek heart unless it was a reboot of Firefly. If Ex Machina meets the Matrix in a classic seventies Science Fiction trope doesn’t float your boat there’s always the Amy Schumer standup special but…Westworld!   (With the amount of excitement every time a troll makes a fake Firefly reboot rumor you’d think some of the money guys would realize there’s an audience out there) 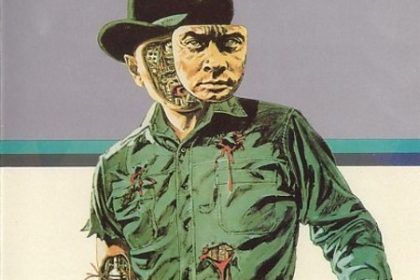 Micheal Chrichton thought up Delos, the resort of the future where you could go to be ultra-violent in a mockup of the wild west, hedonistic in a simulated Rome or sneak your ancestors swords and a few Nikons into Medieval World. Robot Yul Brenner from the original 1973 movie has achieved iconic status as the implacable machine gone wrong. There’s not a terminator ever built that doesn’t want to wear a black hat and carry six guns. Now it’s 2015 and J.J. Abrams with Jonathan Nolan have taken a crew of heavy hitting actors (Anthony Hopkins, Evan Rachel Wood, Thandie Newton (mmm Necromongers), Jeffrey Wright) into an idea over effects production of the classic sci-fi movie.

But HBO has never had a Sci-Fi hit. Shouldn’t they stick to swords and boobs? Nolan wrote the Dark Knight trilogy with his brother Chris so there’s Batman cred but he also wrote the short story that spawned Memento. He also created Person of Interest which is way too good for network TV (It’s about man vs machine if you never watched it) Abrams produced Person of Interest as well as the Fox show Almost Human (thinking robots again) so if there’s ever a pair to break the HBO Sci-Fi jinx it’s these two.

“… a dark odyssey about the dawn of artificial consciousness and the future of sin.

Don’t worry it’s HBO there will be breasts. HBO never lets us down if you’re a Frat Boy Fan.  Just take the same advice given to Josh Brolin in the original version and don’t look at her fingertips too closely.