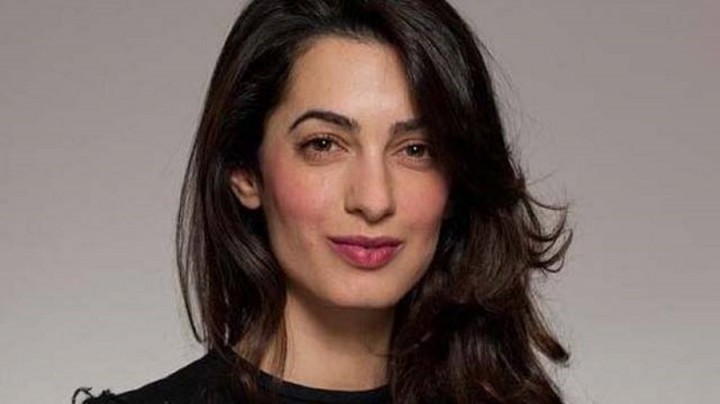 I figured since she landed the seemingly eternal bachelor she deserved a kudos. Clooney, 52, has apparently met his match with the 36 year old Lebanese-born human rights attorney (that was a mouthful). Dating a mere 7 months (that is like 30 years by Hollywood standards) Clooney apparently decided she was the one. Unlike the former actresses and models  (and waitresses) he has dated, this one seems to be a real brainiac. Oxford educated, she has represented Julian Assange, WikiLeaks founder, and is an advisor to Kofi Annan, the UN Secretary General. This is great because he is getting a little long in the tooth so she will be able to help him remember his bed time medication. Congrats you two! I just hope she makes it past the typical 2 year Clooney dating streak. Get him to the alter quick!!! 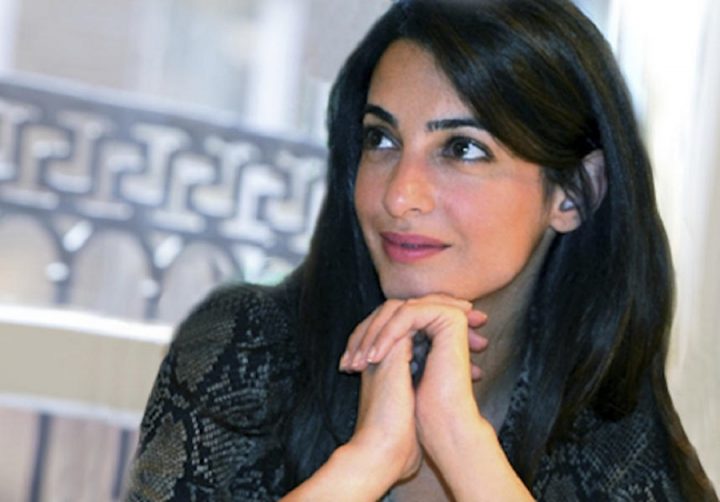 Let’s take a look at the ghosts of girlfriends past….