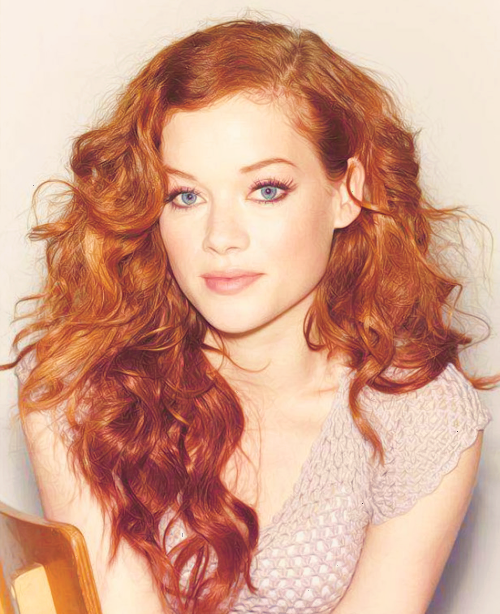 If you are a horror nerd like me nothing gets your motor running more than a hot leading lady smeared with blood and running for her life…. a little sadistic? Maybe..but I don’t care…this is my fantasy so just read and enjoy. When word first came out that there was a remake of the cult classic horror flick Evil Dead I have to say I was a little apprehensive. I mean, really, if it ain’t broke (and it has Bruce Campbell in it) why fix it? I followed movie news closely…who would they cast as the infamous Ash? Well…much to my surprise the lead went to a girl….a quietly sexy girl named Jane Levy. This actress dubbed by ABC as a break out star for 2011 had a mighty big chin to fill. After seeing the film I was pleasantly surprised that she took that whole forest violation scene to another level and made it look sexy to be a possessed basement dweller. 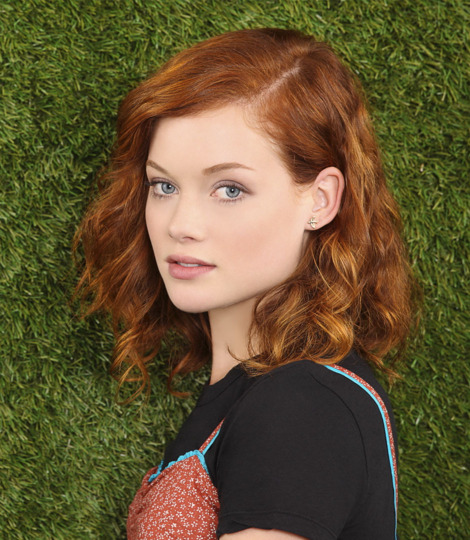 Jane is not the typical horror flick chick. Her acting history includes ABC’s sitcom Suburgatory  and a kid friendly film called Fun Size… not your typical run of the mill horror babe resume. But whatevs… she took the devil by the horns and ran with it! We can only be so lucky if they come out with a remake of Evil Dead 2! 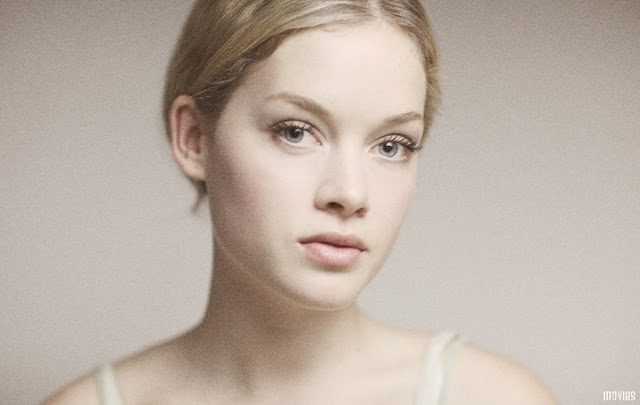 So she can star (and give Bruce Campbell a run for his money) and carry a remake of one of the best cult classics and be gentle enough to star in a kid- friendly Nickelodeon movie? Pretty easy to see why this versatile lady is my choice for Woman Crush Wednesday.

Check out Jane’s IMDb page for more information on her career and upcoming projects and you can try to follow her on Twitter @JaneCLevy but she will have to approve you first…she’s a pretty private gal.