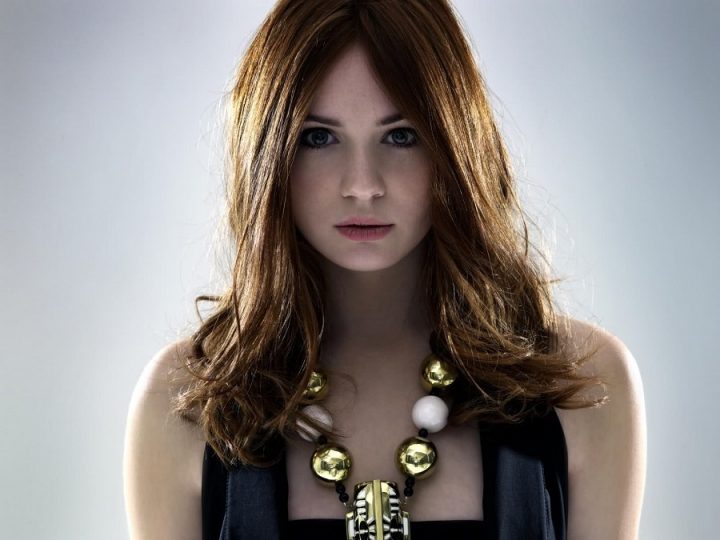 Oh the wonderful “Girl who waited” from the crazy popular BBC Dr. Who series. The 11th Doctor’s first (and my personal favorite) companion has forever scored a place in our hearts. This saucy ginger Scot has been acting since her early years on the planet and I just think she is damned adorable (and might I mention that I get to meet her at the upcoming Louisville, Ky stop on the Wizard World Convention train?..I could not be anymore excited!) At the young age of 16 she decided to pursue acting as a career and off she went! Now don’t think because she isn’t on the astoundingly popular Dr. Who series anymore we won’t be seeing her! She has upcoming films that I am anxiously awaiting. She is appearing in The List (currently in post-production) as well as the much anticipatedGuardians of the Galaxy – also in post production. For GotG she shaved off her luscious ginger locks to play Nebula-but don’t worry- she looks beautiful even with a freshly shorn head! April 11, 2014 is the date of the much anticipated horror film Oculus in which she also stars. She may no longer be time surfing in that beautiful Police Call Box in the sky but we are happy that her feet are firmly planted on the ground and we get to see her stretch her acting legs. Be sure to follow her on Twitter to read all about her adventures!
)