Woman Gets Head Chopped Off by Online Date :( 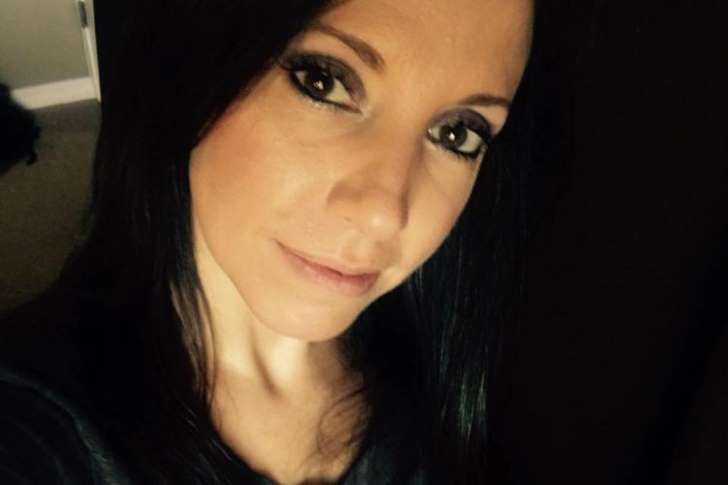 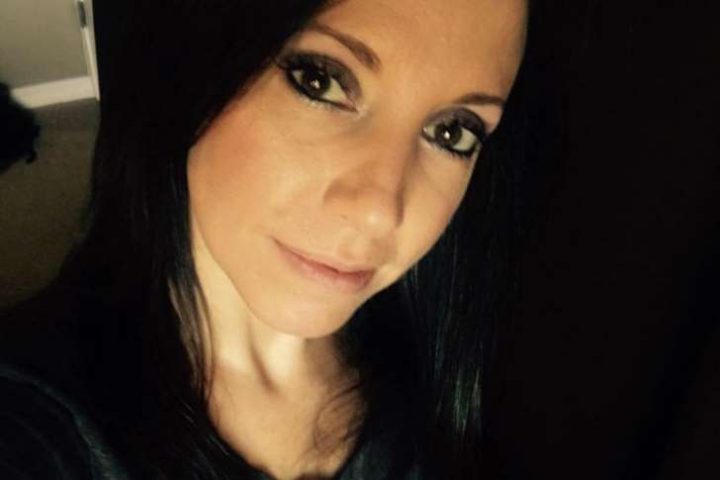 Some poor woman went on a date with some dude she met online and ended up getting chopped up and put in a recycling bin.   I wish I were just relating some flippant thing that people in relationships tell their single friends to scare them but it’s true.

As The Daily Beast previously reported, a Seattle man returning home from a trip made the gruesome discovery Saturday around 4 p.m. Inside the recycling bin behind his home were three “fresh” body parts, which also included a foot.

Now, as far as I can tell it doesn’t say that they met on something like match.com but since they keep saying “online” so obviously the media is trying to make that part of the story.  I assume that if someone gets murdered they met on craigslist but hard telling not knowing.  What I DO know is that that old dude from the e-harmony.com ads needs to change the way they do their profiles.

Yeah it’s great that you can find someone who likes the same movies as you and can deal with your “wild side” but I think they would get more customers if they also added questions that secretly weed out the murderers.

Q2:  If you found a litter of kittens in a box on your doorstep would you:

Then send them some USB…sheath that they put over their junk.  Once it is hooked up, you show them a bunch of pictures and the sheath measures whether or not they pop a boner.

So after the guy passes all the tests they get a pink skull and crossbones next to their name. That’s how you can tell that the person on Pirate Bay is not going to give you a virus when you download the new Kanye album so it should become universal for trusted.

If I don’t post something Friday night call the police!