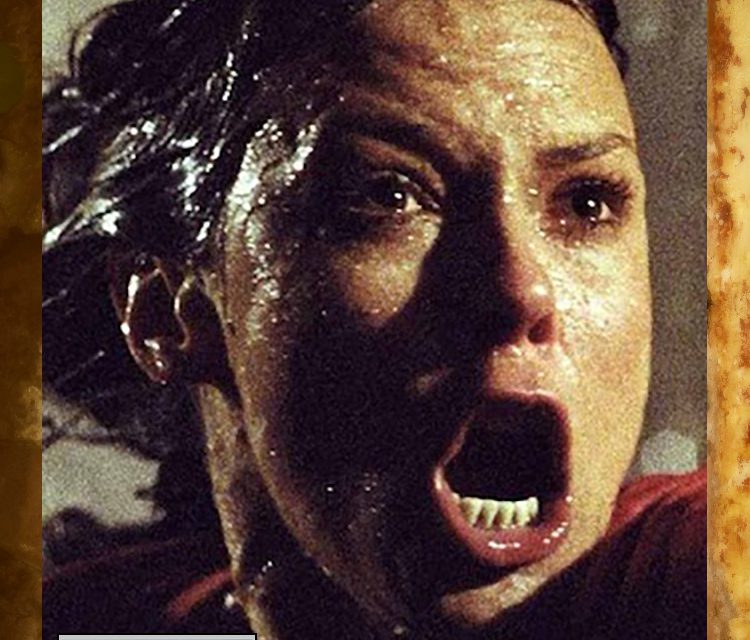 JoBeth Williams is the current president of the Screen Actors Guild, has been acting since 1972 and the first time she tried directing anything she got nominated for an Academy Award.  Not bad!  She is on the Women in Horror tribute not just because of her iconic role in Poltergeist.  And a lot of people don’t seem to remember that she was also Rita’s mom in Dexter! 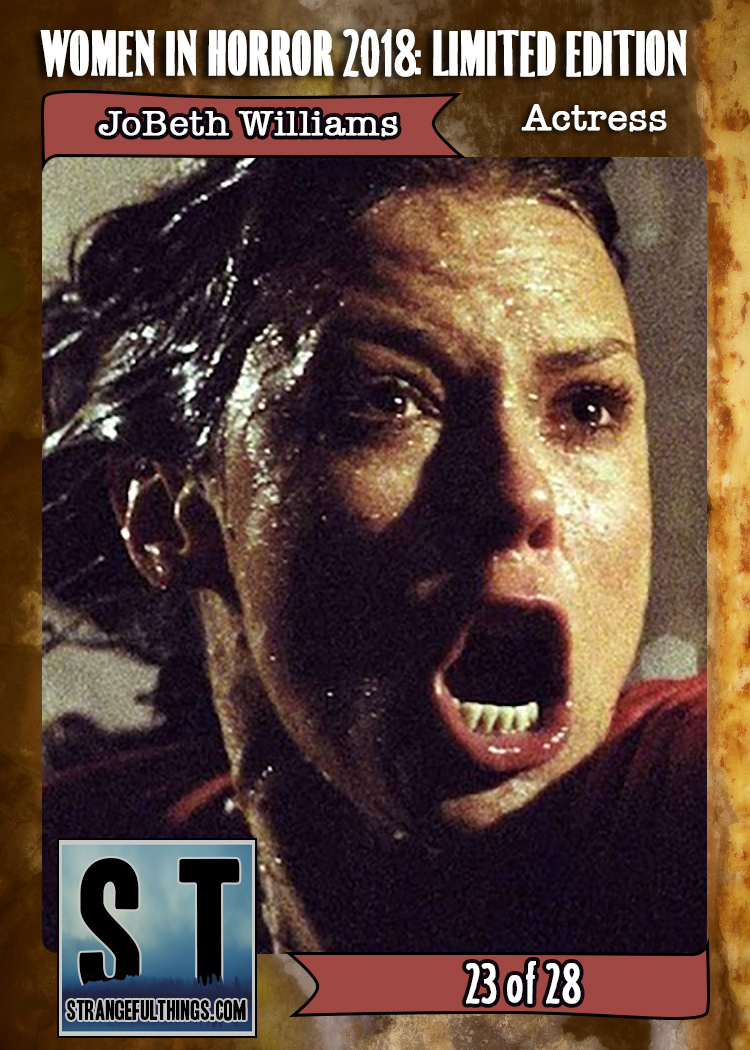