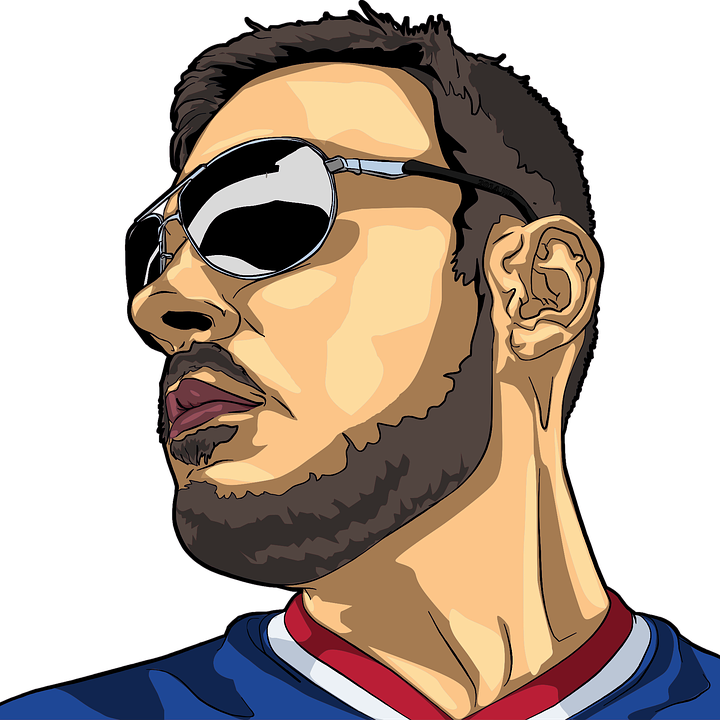 Throughout the week, I have ran into situations that involved men being stupid by making assumptions about women they barely know.

Another situation i noticed was a woman who regularly posts racy stuff (jokes, racy pics, etc.) just recently had to stamp down a user who automatically assumed that since she posted racy stuff, she was, obviously, willing to sext. Again, this woman had to stamp this down.

And finally, i read a depiction from a woman who post a lot of Cosplay pics–cleavagey cosplay. 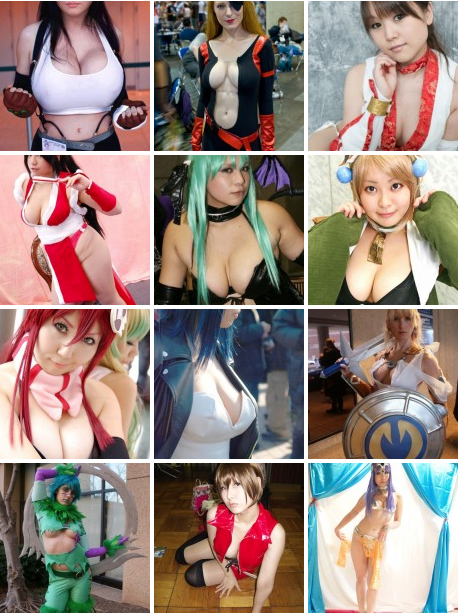 Cleavage seems to have a following.

I really have no issue women using cleavage to make money on YouTube or wherever. To me, it’s just like athletes making money playing sports; if you can do it, more power to you.

The issue i noticed was that just because a woman shows some cleavage, the male viewer automatically thinks that the girl is willing to have sex. 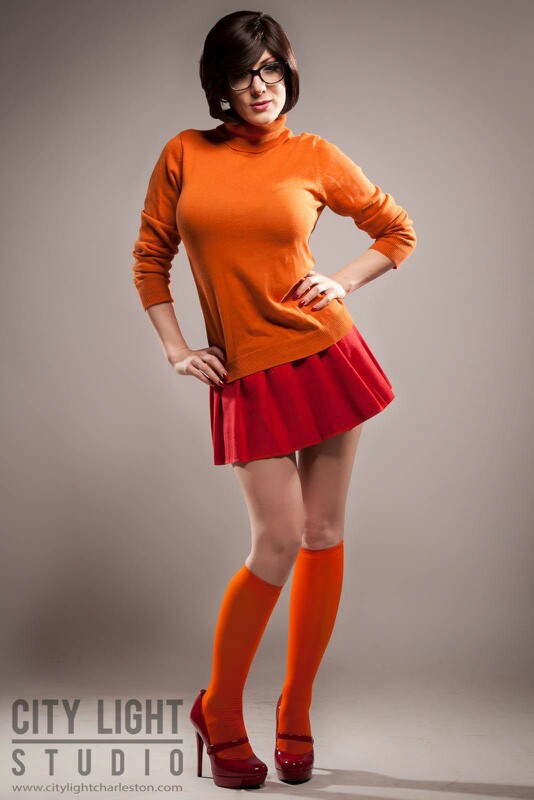 Yes, I am spending all this money on studio time cuz i want to have sex with you.

This kind of logic carries over IRL, as well. Whenever a guy sees a pretty girl walk by wearing some yoga pants and a tube top, they consider it a personal gift! 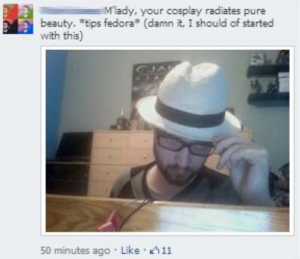 “Why thank you, m’lady, for letting me know you would like to have sex with me!”

Ok. Using that logic,  let’s say you are a big ol’ heterosexual male, and pretend you’re walking down the street. Suddenly, some big, hairy lumberjack, carrying a rusty yet sharp axe, catcalls you from across the street, calls YOU sexy, decides to follow you home, telling you how good your butt looks walking away, and asking you to smile for him. 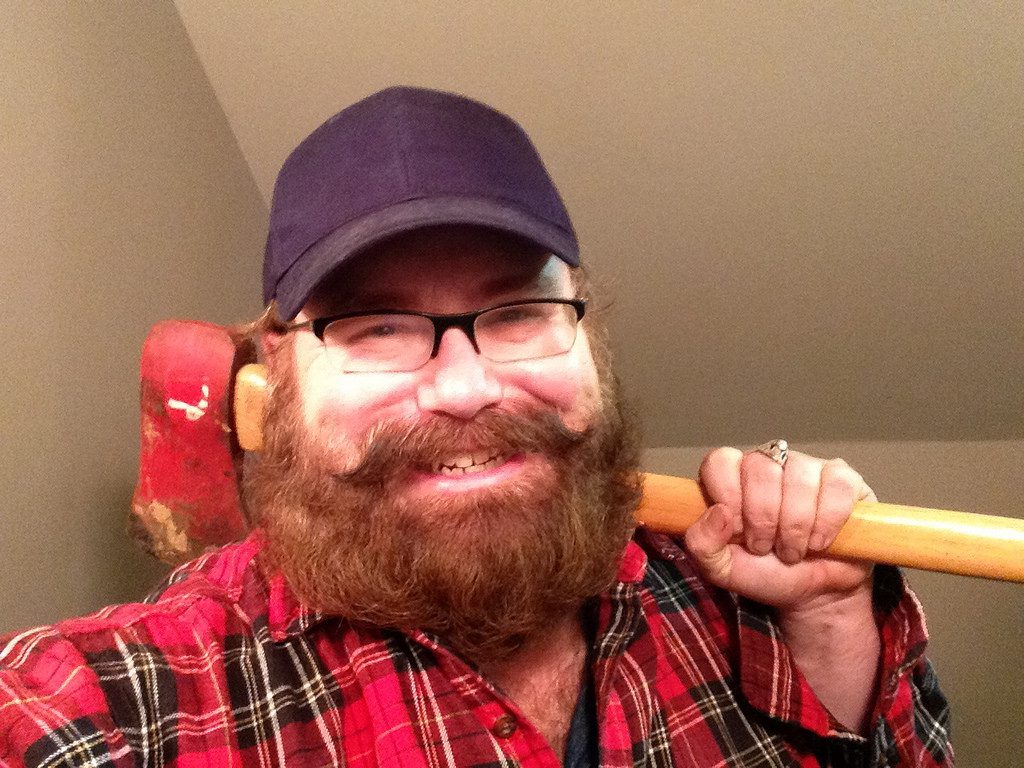 “Don’t be a tease! I KNOW you want attention… wearing that football jersey, those tight jeans, and that nice big watch! ;)”

Some men may not be able to empathize with such a thought experiment. That’s because they’re intellectually, mentally, and morally stunted.

Anyway, I finally came to a realization. I think that some man-children can’t tell the difference between :

Just cuz a woman is talking about what she finds attractive or what makes her feel good about herself, that does not mean that the “Free Nude Store” is open. Duh.

That is not to say women don’t like sex. I am sure that there are women out there who probably like sex a LOT MORE than you and your friends. Yes, i do believe the prophecy.

But here is the flaw; most men don’t want to go through the trouble of getting to know women. And no, I don’t mean find the Regina of the group and only talk to her to find out enough to have sex with her. 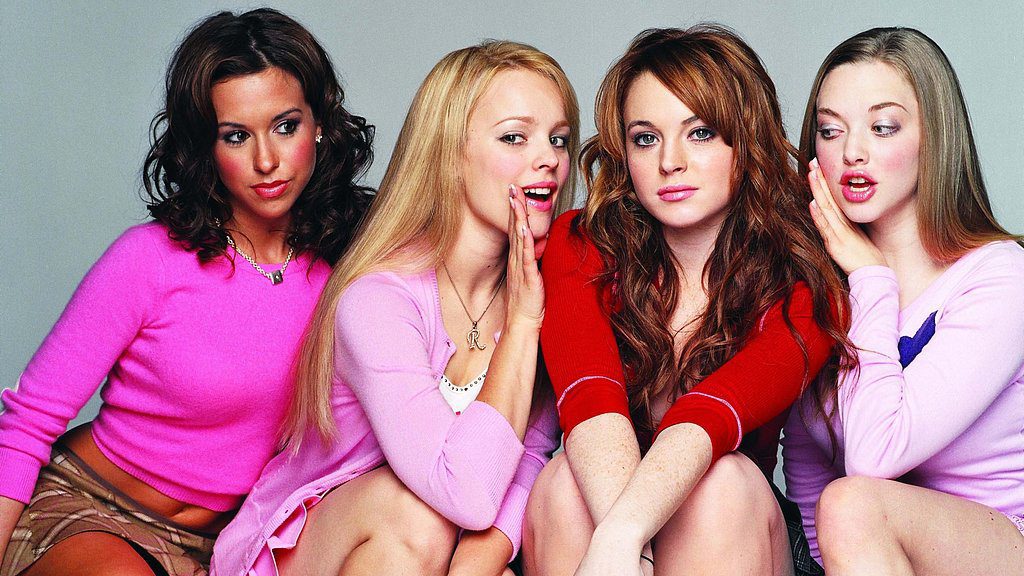 Gretchen was the cutest. Everybody knows that. Don’t be stupid.

I mean KNOW the WOMEN in your lives like you know your bros! If the only contact you have with women is either as Family or Sex Objects, you’re going to be pretty messed up.

And if you eventually have women that you consider friends, i will almost guarantee that it will PISS you off when they describe to you the daily verbal abuse they get. Try it; you might be surprised!

And maybe you may find out that you finally understand that one state of existence that you’ve heard women describe over and over, but have never been able to comprehend before.

YOU MAY LIKE THEM LIKE A FRIEND. If you do it right, the sexual tension that kept you from knowing women as human beings will fade away, and you will look at your Gal-Pal not as a life support system for boobs, but as a bona-fide, WHOLE HUMAN BEING! Just like YOU are, yourself! HUH! GO FIGURE! 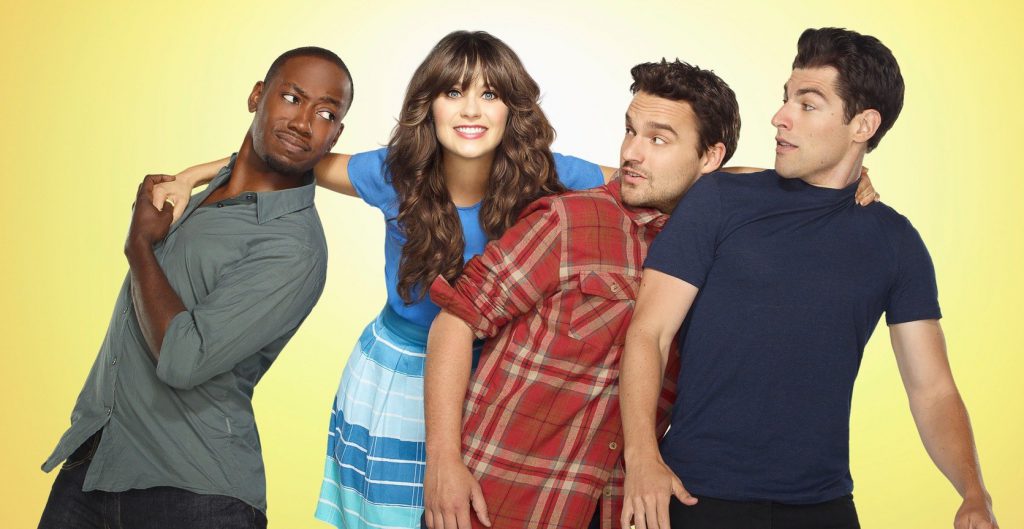 Kind of like this, except the character that represents you is MUCH, MUCH uglier.

OR, you can stay emotionally stunted and grow up to be a perverted Fox News Producer, Hollywood Film Producer, Greasy Karate action hero, Google Upper-through-Middle management, or U.S. President. 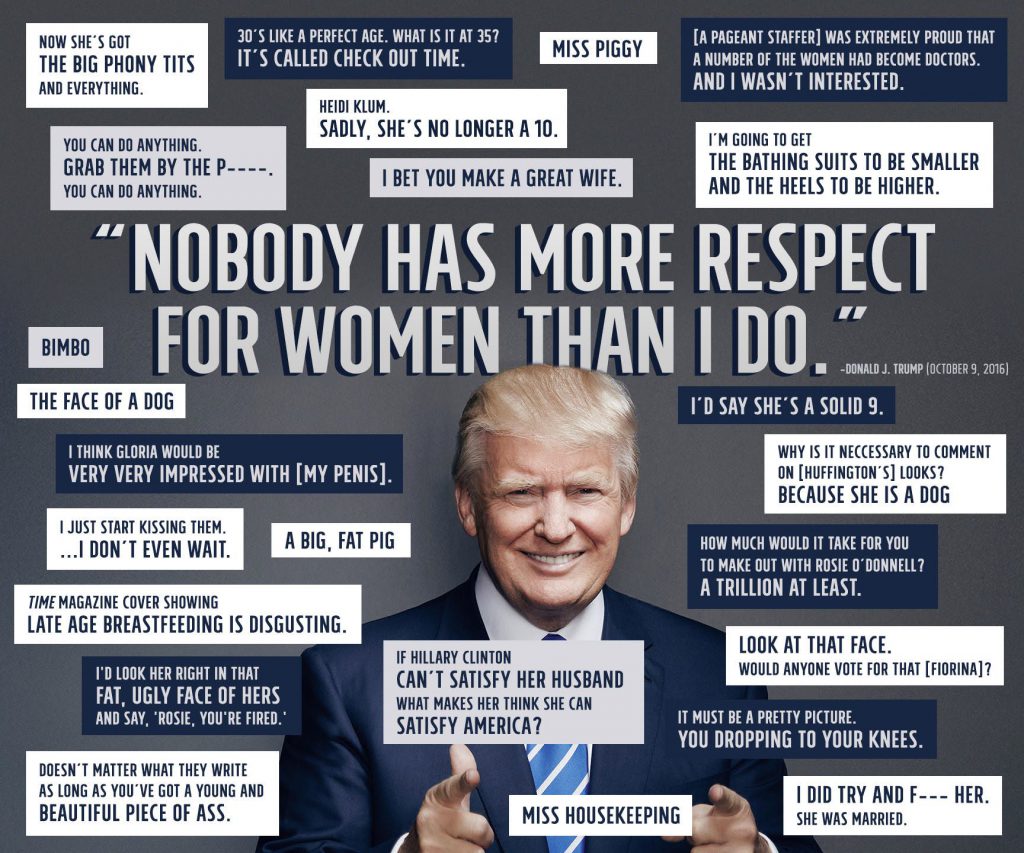 Aim high, and you might hit the trash can lid.