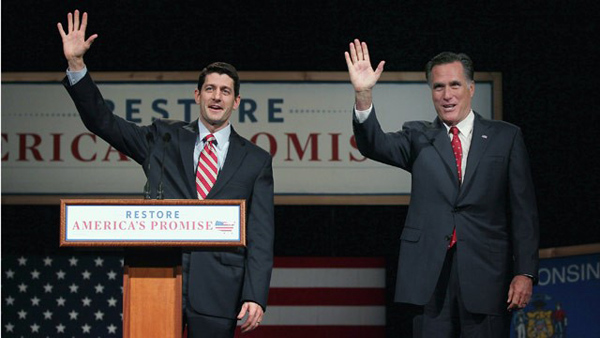 Now that Mitt Romney has picked his son, Paul Ryan, as his VP nominee, we can get down to some serious presidential electin’!  And here’s what I hope happens.

But most of all, I hope that nobody tries to tell me that George W. Bush or Barack Obama is the “worst president we’ve ever had.”  Anyone who says that is an idiot.  Seriously.  Now let’s argue some politics!