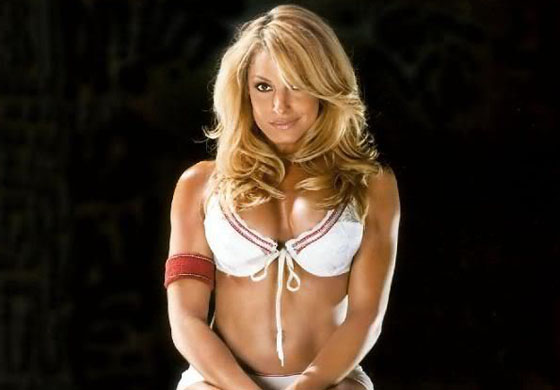 Trish Stratus was in the WWE in the late 90's early 2000's. She left to pursue other opportunities in Hollywood. Have you seen her lately? No? That's called failing.

This next video is gonna tell you some neat things about failing.  And there are some cute anecdotes in there and the message is worthwhile.  But it doesn’t really tell the whole story.  Cause there are plenty of failures that will not really make you wiser.  Here are some examples: 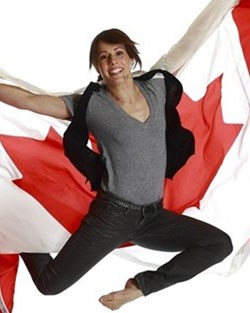 Anyway – make sure you temper your trying with some kind of ‘doing easy shit that it will be hard to fail at’.  Oh, and don’t confuse being able to do something with automatically making that thing a good idea.  We are all ABLE to fill our washing machines with cement, or switch our regular brand of toothpaste with a mixture of bleach and poop.  But that’s not a good idea.  And the little video down there doesn’t show all the people who got very good advice and went on to other things before they embarrassed themselves.

And before I FINALLY show you the video – take a look at Jenny Heil over there on the left.  She is a Mogul Skier for Canada.  She was the favorite to be the first Canadian to win an Olympic gold medal IN Canada.  But last night she lost.  She got Mogul Sandwiched by two Americans and ended up with the silver medal.

Did she fail?  Yes.  Will people say that a silver medal is awesome?  Yes, and they are right.  Except she didn’t win the gold.  And she didn’t become the first whatever whatever.  So she failed.  Did she succeed compared to you?  Sure.  But she doesn’t compare herself to you, tubby.  She compares herself to other world class Mogul Skiers (which seems stupid but ok).  So she will look at her silver medal, the same medal that we would all be whacking off over, and say fuck.

Ungrateful Canadian.  Oh, and there’s a video after the jump.  I forgot about the video.