You know what? I don’t even care. 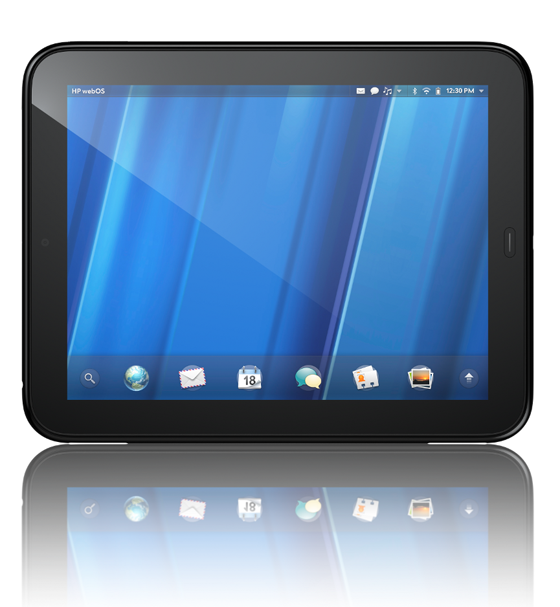 So I don’t have a ton of technology.  I have a Playstation 3.  I won an iPod at my office Xmas party in 2008 and still have it.  My previous cell phone was made of wood.  but when the Palm Pre came out I was all: I want that thing!  So I got it and it was and is awesome.  Sprint doesn’t carry it anymore and it will never get a software upgrade.  I was resolved to be stuck with it until they made a new one.  webOS (the thing that it runs on) is the greatest thing ever.  Even the staunchest Apple people said it was a better operating system.  “Has no apps” they said.

Screw your apps.  There are like, a MILLION apps on the Apple thing.  Seriously?  Could you EVER even look at them all?  Do you need an app that tells you how much an onion weighs or if your aunt has scoliosis?  BAH!  Stupid Apple.

Anyway, Then HP bought Palm and I was all: now there will be some cool stuff!  New phones and tablets and blah blah.  And this past February they announced two new phones and a tablet.  YAY!  I said.

Then they launched the Touchpad July 1st.  It got mixed reviews.  Most people said there were not enough apps and it would have been good competition for the original iPad.  So I waited.

Then they dropped the price by $100 a month in and I waited.  In hindsight, that wasn’t a good sign.  But look at all the ones that are available on eBay!

In addition, HP reported that it plans to announce that it will discontinue operations for webOS devices, specifically the TouchPad and webOS phones. HP will continue to explore options to optimize the value of webOS software going forward.

So now what?  Like, when my phone dies that will be it.  No replacement.  No “around the corner”.  I got nothing.  I don’t want an iPhone.  Android is crappy.  And I don’t want another wooden phone.  And I want the GD Touchpad.  Seriously, why would they make a video like the one below and then cancel the whole thing 6 weeks later?  SIX WEEKS?  Bus station runaways last longer than 6 weeks.  What did I do wrong?  Seriously.  Did I screw over someone in college who ended up being a witch?  Do I live on an Indian burial ground?  Don’t look at me.