You Should Watch This – Face Off

Contestant Eric Fox looks like someone who just went through the thing that would eventually make him a super villain.

You hear they had to call off the lepers’ hockey game?  THERE WAS A FACE OFF IN THE CORNER!  *writes apology to American Lepers League*.  So I am willing to bet that since most of you goobers can’t stop blabbering about Dr. Who and Firefly long enough for me to catch you and give you a decent wedgie, you probably don’t have time to watch shows on SyFy.  And that would include Face Off.  This is the one that is like Top Chef for makeup people.  SyFy has kept this one going for four seasons now.  They tried one with set design but it was awful and hopefully won’t come back.  But there is more to milk out of the idea so soon there will probably be one about costumes and eventually one for the guys that hold the boom mic.  Fuzz Stick is a good name for that one.

This one, though, features people whose big dream is to be replaced by CGI in the near future by choosing to do physical makeup.  Now I don’t pretend to be an expert on things like this but generally when you see someone wearing makeup it looks stupid.  Not always, but generally, so these guys have a tough job to start with.  Throw in hokey theme challenges and the fact that they let the judges get right up in the faces of the makeups to see how crappy they are and you have a recipe for some pretty substantial stress farts.

They get three days to do the makeup.  Every week they explain that they have to sculpt it, then…mold it.  Or make a mold or a cast or something.  I don’t know.  They don’t explain it well.  BUT!  They do all usually end up dicking around so they are doing really important things like “attaching the mandibles” with like, five minutes left.  So the extra time really doesn’t seem to help much.  And to make sure I’m not the crazy one, I’m going to post all the final creations from last week (It’s on Tuesday nights) and you can try to tell me which one lost and which one won.  It will be difficult I assure you! 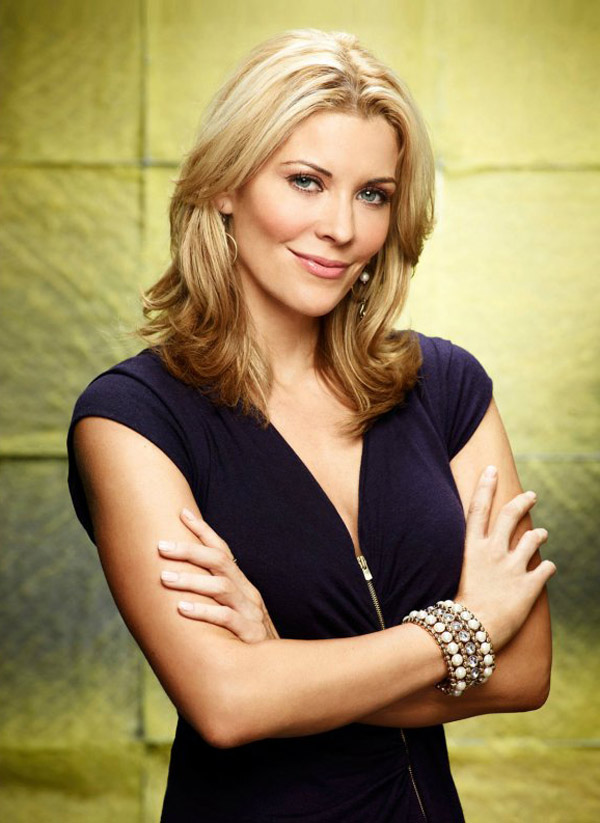 This is the host, McKenzie Westmore. She is apparently the daughter of some famous make up guy. Not sure how that qualifies her to be a host. I’m not going to vote for Chelsea Clinton. 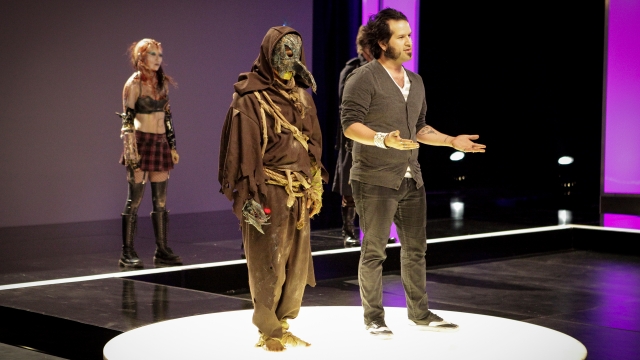 This wolverine looking fool lost two weeks ago for his creation: Tusken Mosquito. I included him because he sucked and it made me lol. 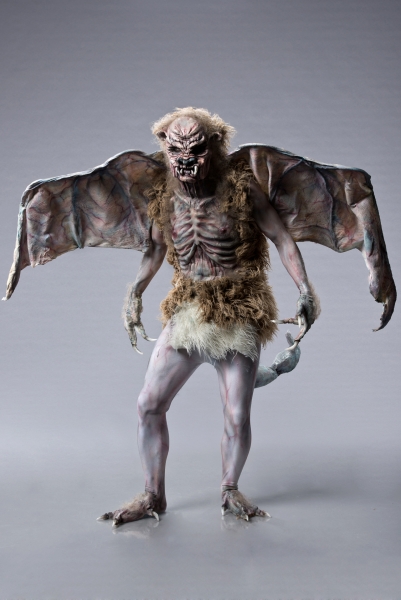 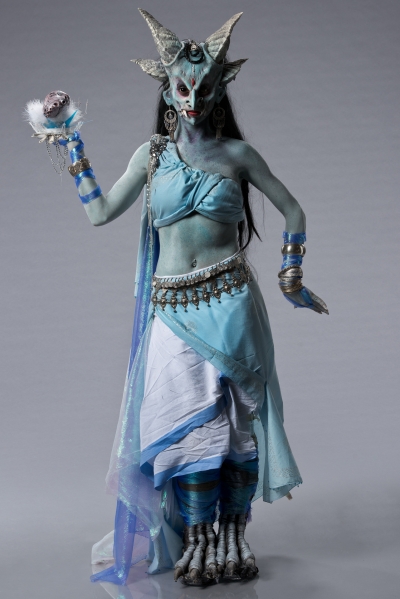 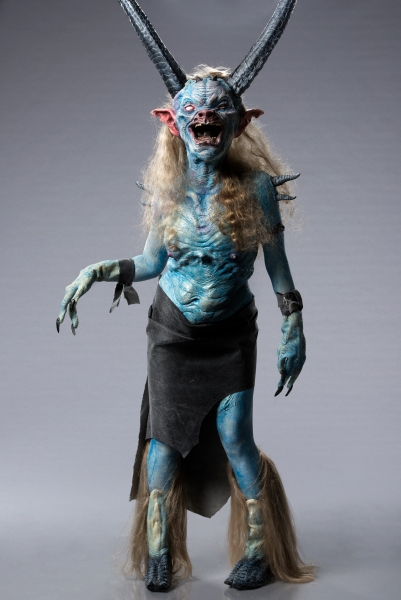 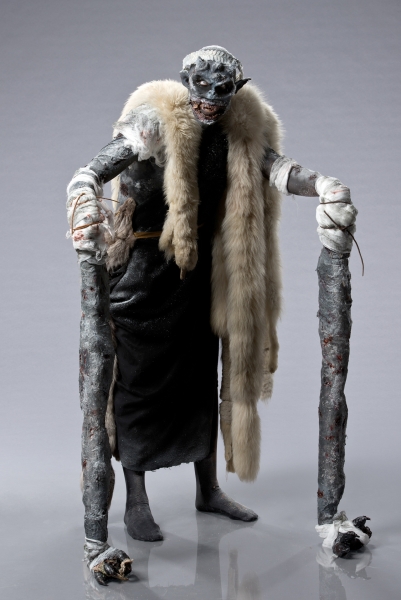 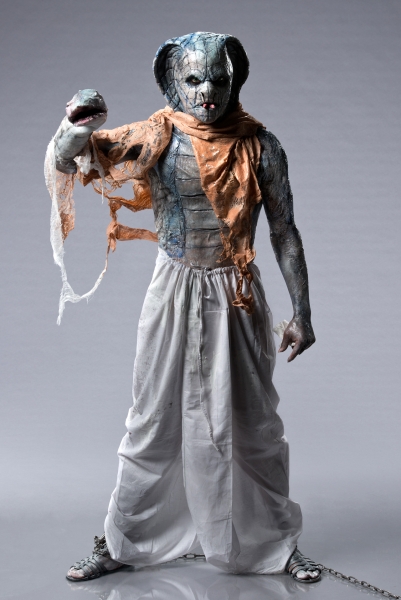 Make your guesses in the comments.  Looking back, it is probably pretty easy to see who lost, but the winner is tougher.  I will give you one hint:  it looks like a person with paint and rubber on them.

Seriously, try the show.  I am sick of watching this crap by myself!