You're Looking for the Wrong Guy 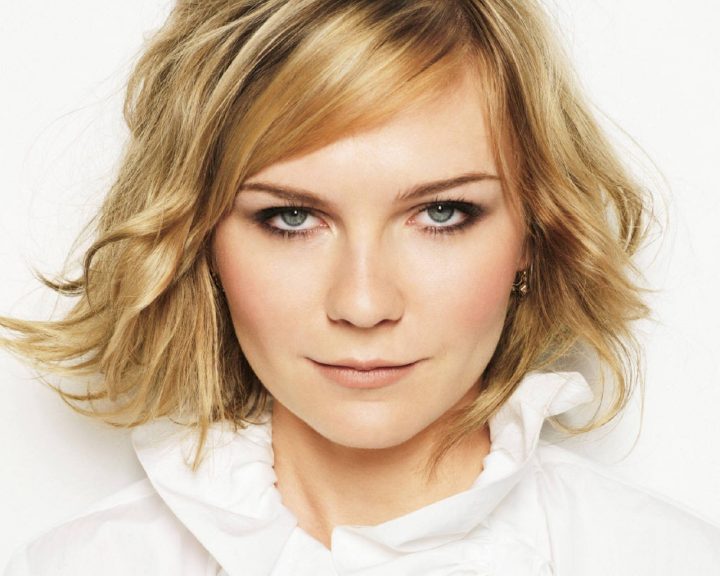 I waited for a while to say anything about The Fappening because it is pretty complicated.  Not that theft is complicated.  It isn’t.  And this is purely a case of theft.  What is complicated is the back and forth I have seen because I can see elements of sense in a lot of the different arguments.  I have been all swirly about it so I am going to just write down my thoughts and see what happens by the end of it.

OK, so what have we learned?  Well, based on what I know about ACTUAL security (I work in a field that has to deal with HIPAA) I think we should impose security thresholds for people who hold onto Personal Information (formerly known as PI which used to be something you HID from the Internet) that are the same as we do for medical records.  And if you are holding on to people’s medical info and you get hacked, YOU pay the fine.  What kind of fines?  Let’s peek!

Apple makes a lot of money off of people.  They provide services in order to sell hardware.  So as long as you have all their gadgets you get all this other stuff.  And they didn’t bother to drop a lockout function onto their iCloud login page?  Well what if they could get fined PER IMAGE that they lost and then be liable for civil suits and damages?  You think they would have made things a little more secure?