You're Not as Popular as Katy Perry 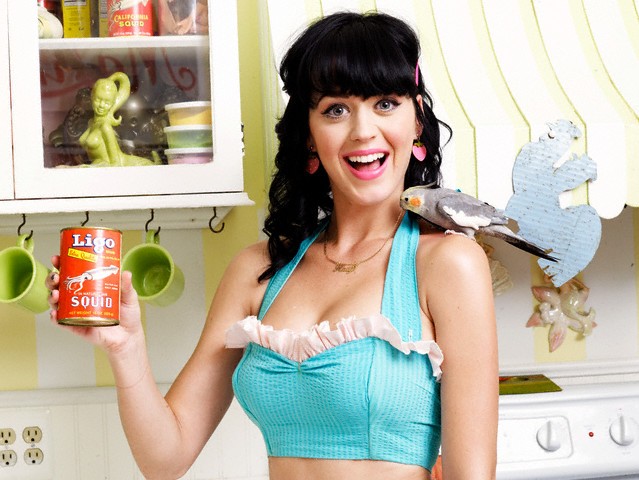 You’re not as popular as Katy Perry. You’re not even as popular as her tongue. Three days ago Twitter made it official. Ms. Perry has over 100 million followers on Twitter. Making her the first person to reach that mark and the undisputed most followed person on Twitter. Justin Bieber comes in at a rank amateur second with only 96 million followers. The question we all must be asking is, “Yeah, but how many of those are egg heads?”

Time magazine (yeah, I didn’t know magazines still existed either, it’s a dying industry), notes that Ms. Perry joined Twitter in 2009, making her an early follower. She’s made an average of 2-3 tweets a day since then, making her rather active for a celebrity. Time also notes an interesting point about her most popular tweets:

Intriguingly, Perry’s most popular tweets are all mentions or shout-outs to fellow artists or celebrities that she’s thrown her support behind, including messages expressing love for One Direction, Niall Horan, Justin Bieber, Ariana Grande, Demi Lovato, and Hillary Clinton. Her most popular tweet ever, a 2012 missive requesting that One Direction perform at MTV’s Video Music Awards, garnered more than 132 thousand retweets. This year, her tweet sending prayers to Ariana Grande following the Manchester tragedy was retweeted 72 thousand times. Her first tweet was about traveling to Berlin — and joining the platform.

But seriously, how many are just egg heads? Unfortunately Twitter doesn’t reveal or track that data. At least they aren’t telling us if they do.

I don’t follow Katy on Twitter. Which is odd, because I’m generally a bandwagon person and I jump on things like that. (inserts joke about wanting to jump on Katy Perry). I can already feel the eye roll from fellow SG writer, Cider. (Ugh, men!)

I do however follow the third most followed person on Twitter. Google it, if you don’t know who it is. Check me out sometime @hungrydogslair.