Intense Debate – How Long Til I Get Bored? 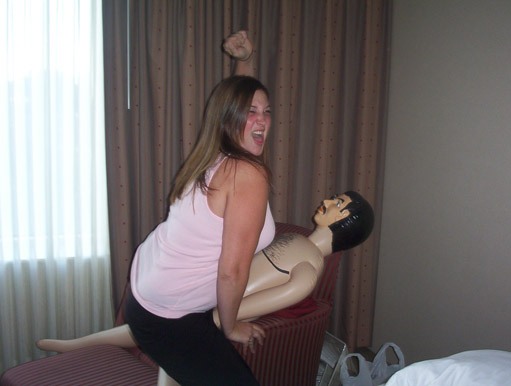 So I added this new comment thingy to the site.  It let’s you quote comments and has some other features as well.  Of course it let’s you sign up for an account (hooray?) but it doesn’t force you to.  So all in all it may end up being a net gain.

Until I get sick of it.

So rather than me deciding all on my own that this was a shitty idea, I have decided to leave it up to all of you.  Make comments and let me know if I should keep it.  That way I will feel like I involved you in the process.  Unless I forget I have a site and wander off down the street naked looking for that pigeon who stole my magic tennis ball.