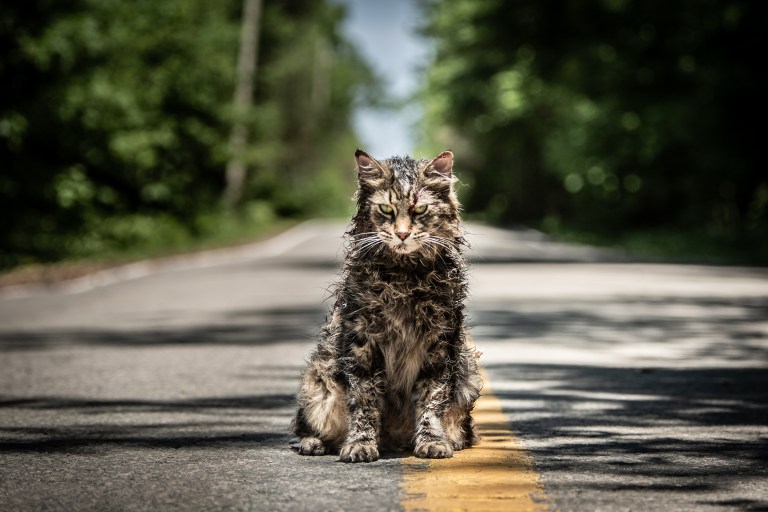 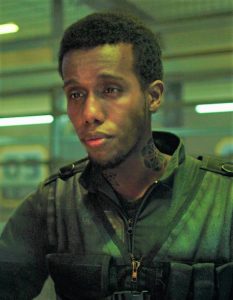 Obssa Ahmed in “The Expanse”.

Hey y’all, it’s Jackie Torrance! WIHFF is over and it’s back to the daily grind for me, so I’m here to talk about what I think is one of the most highly anticipated remakes of any of Stephen King’s works: Pet Sematary!
The remake is based on King’s 1983 horror novel of the same name, which follows a doctor who moves with his wife and two young children to a new town and discovers a old pet burial ground that has the power to apparently resurrect whatever is buried there. Jason Clarke and Amy Seimetz have already been cast as Louis and Rachel Clark, as has John Lithgow as Jud Crandall, all of which I think are spot on casting choices. We also know the directors attached to the project are Kevin Kölsch and Dennis Widmyer, and we’ve seen the first look for the film, but yesterday we got the scoop on one of the book’s most beloved characters. Actor Obssa Ahmed (“The Expanse”) has been brought in to play the role of friendly ghost Victor Pascow! “We have this very normal student,” director Dennis Widmyer says about Pascow. “But he voice that is speaking through him is an ancient voice trying to warn Louis.”
I don’t know about you, but I’m psyched for this casting and thrilled to hear that Victor would be back for the remake! What do you think of the casting? What character are you most excited to see in the remake? Hit us up in the comments below and tell us!
No tags for this post.